This month skywatchers will be able to enjoy a partial lunar eclipse that will be the longest of this century, according to CBS.

In a new video posted to the NASA Jet Propulsion Laboratory YouTube channel, the agency confirms that the partial lunar eclipse will take place overnight on November 18 and 19. The moon will slip into Earth's shadow for 3 hours and 28 minutes, and according to NASA, a large portion of the planet will be able to see it. Regions such as North and South America, Eastern Asia, Australia, and the Pacific region will be able to see the eclipse.

While partial solar eclipses may not be as spectacular as total solar eclipses, where the entire moon is engulfed in Earth's shadow, they occur more frequently, and according to NASA, "that just means more opportunities to witness little changes in our solar system that sometimes occur right before our eyes." Be sure to check your respective location and timezone for the best opportunity to see the partial lunar eclipse, and if you aren't able to see it yourself, you can always watch NASA's livestream that will cover almost 97% of the full moon's surface. 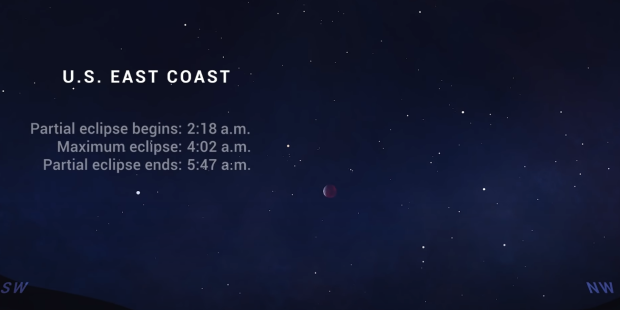 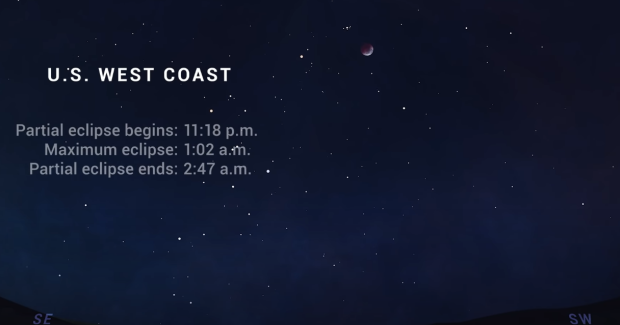