Onlookers located on the banks of a reservoir were confused and intrigued at the sight of what appeared to be at the time a dead "prehistoric" sea creature. 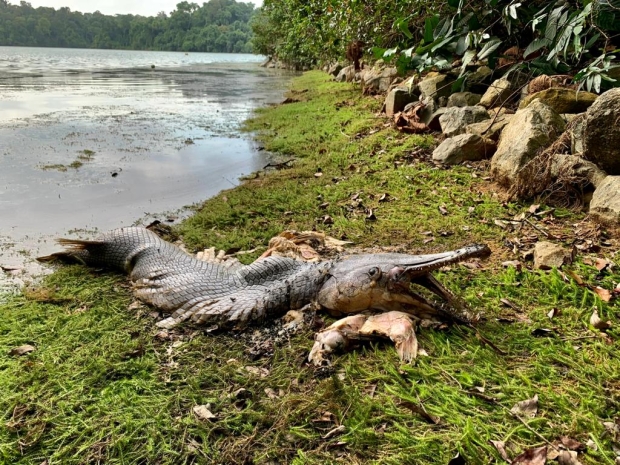 The creature washed up on the banks of MacRitchie Reservoir in Singapore and was spotted by Scottish ex-pat Karen Lythgoe who decided to go and get a closer look. Lythgoe explained to the Independent that at first she should it was a crocodile, but upon closer inspection, she believed it was "something you might see in a zoo - it looked prehistoric with its big jaws and teeth". Imran Kassim, an individual from the local area, said, "it flat out looked like an alligator", but it "It was pretty damn strange, but it looked enough like a lizard with its jaws wide open."

The local city's water agency and the National Parks Board declared that the mysterious creature was an alligator gar native to the southern United States. The creature somehow managed to get 10,000 miles away from its native land, and according to The Strait Times, this specific species is known for being released by owners who can't manage it once it's grown to its maximum size of around eight feet. The law in Singapore fines any individual up to $50,000 for being caught releasing animals in parks and nature reserves. 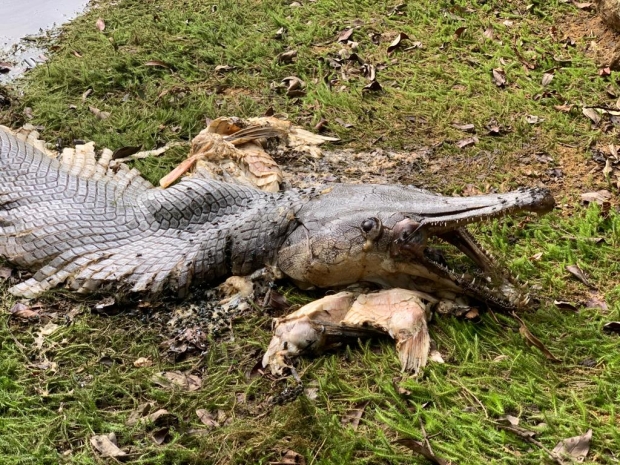