NASA has taken to its YouTube channel to answer another popular question as part of its "We Asked a NASA Expert" series.

This week a NASA expert has answered the question "Is NASA aware of any Earth-threatening asteroids?", and taking center stage is NASA asteroid expert Davide Farnocchia who explains that NASA isn't aware of any Earth-threatening asteroids, but the agency is always searching. Farnocchia explains that for more than 20 years, NASA has funded programs that construct telescopes such as telescopes to observe the sky. Farnocchia adds that over the years, the observations have increased, and now the agency is watching the sky almost every single night.

Continuing on, the NASA asteroid expert explains that through these constant observations, the agency has been able to locate 95% of the asteroids that are greater than 3,280 feet and that could come close to the Earth. Additionally, more than a million asteroids have been discovered. Out of all the asteroids found, the scale that assesses the risk of each asteroid (0 - 10, zero being the lowest, ten being highest) has never categorized an asteroid above 0-level risk. With this information, NASA is able to say that for the next 100 years, there is a very low chance of an asteroid threat. 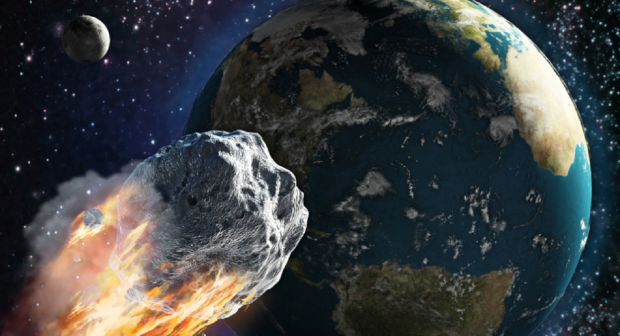