KLEVV has just unveiled its new DDR5 overclocking/gaming RAM, which has a beautiful design and will arrive in speeds of up to DDR5-6400 for your new Intel Alder Lake-based gaming PC. 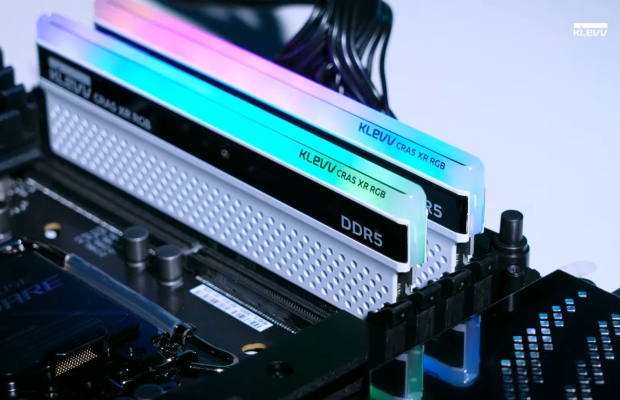 The higher-end overclocking and gaming RAM from KLEVV will arrive in other speeds between DDR5-4800 through to DDR5-6400, where I'm sure there'll also be plenty of room for some manual overclocking. KLEVV explains in its press release for its new DDR5 overclocking/gaming RAM: "DDR5 is the latest memory standard soon to be adopted by the PC ecosystem. Its key upgrades are larger capacities and considerably faster speeds compared to previous generation DDR technologies".

KLEVV's regular non-overclocking/gaming DDR5 RAM will be released in Q4 2021, while the DDR5 overclocking/gaming memory series will "be introduced in early 2022" which isn't too far away now. Intel has only just launched its new 12th Gen Core "Alder Lake" CPUs along with the new flagship Z690 chipset, DDR5 and PCIe 5.0 technologies are also both supported. 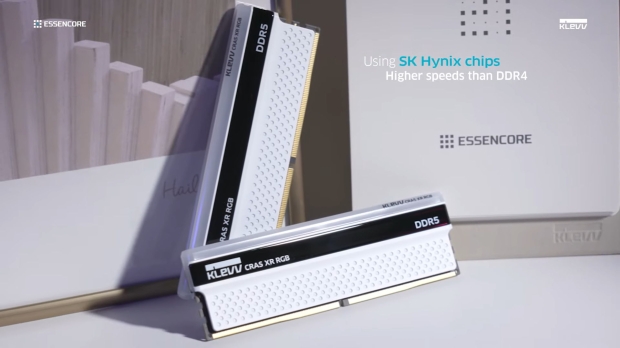 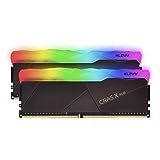