Richard Branson's space company Virgin Galactic has announced its targets for how many tourists it wants to be taking to suborbital space per month. 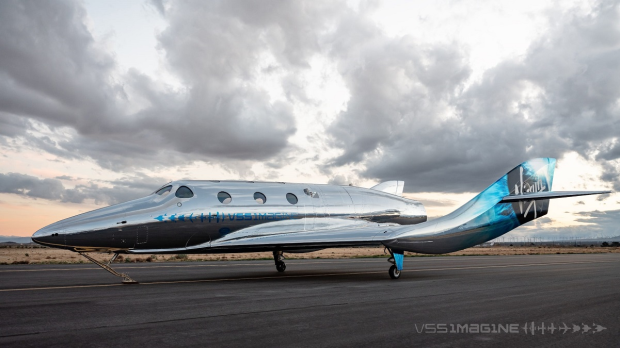