The successor to the famous Hubble Space Telescope has reached the spaceport where it will launch from, but before its launch, it's been unboxed.

No one is more terrified for the launch of the James Webb Space Telescope than NASA, the European Space Agency (ESA), and every individual that has worked on the project since its fruition more than 10 years ago. Now, the next-generation space telescope is nearing the end of its development and is going through its last checks before it's packed into an Ariane 5 rocket for its launch scheduled in December 2021.

Before everyone nervously watches the launch of the extremely expensive Hubble successor, the European Space Agency has posted a video that showcases Webb being unboxed in the cleanroom at Europe's Spaceport. The video shows Webb being transported from its ship onboard a truck to the facility, where it's then slowly and meticulously unboxed. Webb will keep the world on edge for 29 harrowing days, and to find out why check out this link here. 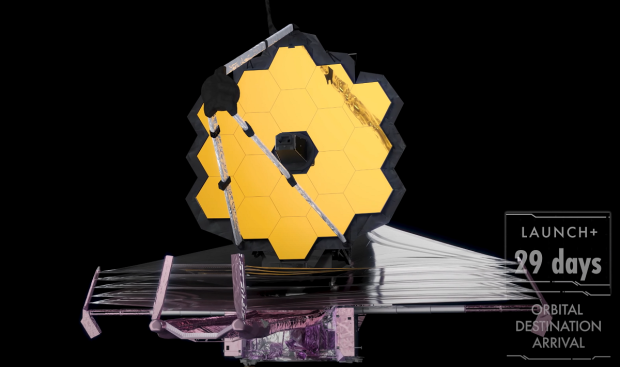