Reports indicate that NASA has warned of an asteroid estimated to be around the size of the Eiffel Tower approaching Earth. 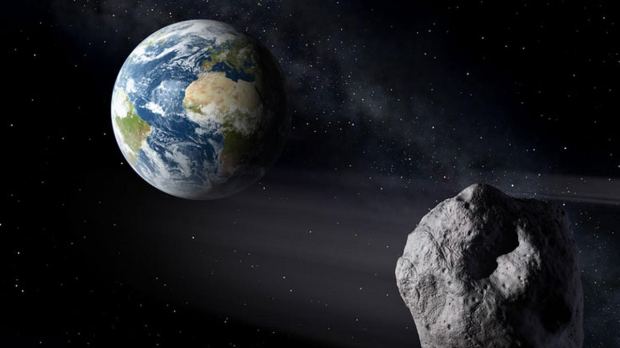 The asteroid is dubbed 4660 Nereus and is deemed "potentially hazardous", which means that its orbit brings it within 4,647,790 miles of Earth and has a diameter of more than 460 feet. The space agency predicts that 4660 Nereus will pass within 2.4 million miles on December 11 and has a diameter of 1082.68 feet. However, the agency says that the asteroid doesn't pose a threat of impact to Earth.

Additionally, The Independent reports that the asteroid is predicted to make 12 more close approaches to Earth within the coming decades, with the closest being on February 14, 2060, when it will come 745,645 miles away from Earth. For a visual comparison of how close that is to Earth, the Moon is located around 239,000 miles from Earth. If you are interested in finding out if an asteroid has hit Earth before, check out a NASA expert answering that very question here.