NASA is celebrating Nebula November and is going back through some of the images taken by the Hubble Space Telescope of the crazy nebulas that have been found.

To kick this week off strongly, the Hubble Twitter account has posted an image of the Red Rectangle Nebula that is formally called HD 44179. NASA explains on its website that at the center of this nebula is a dying binary star system that has been shedding its outer layers for around 14,000 years. NASA continued to explain that the unusual shape is likely due to "a thick dust torus which pinches the otherwise spherical outflow into tip-touching cone shapes."

So, what about its color? Researchers are yet to understand the colors of the nebula fully, but speculation has led scientists towards assuming that the color may be provided by hydrocarbon molecules that "may be the building blocks for organic life", writes NASA. The Red Rectangle nebula is positioned 2,300 light-years away from Earth within the Unicorn constellation. If you are interested in learning more about this strange nebula, check out this link here. 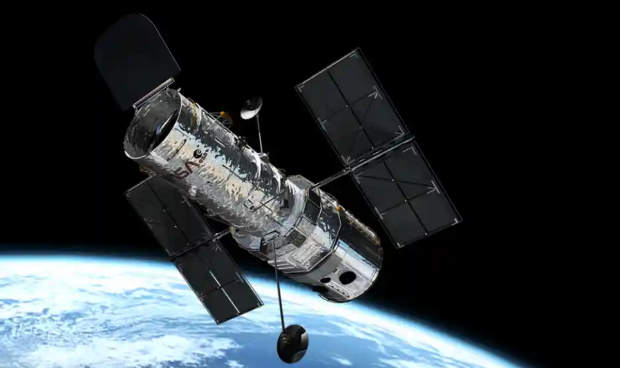