Activision today confirmed that its core mobile development teams are all collaborating on a new Call of Duty project. 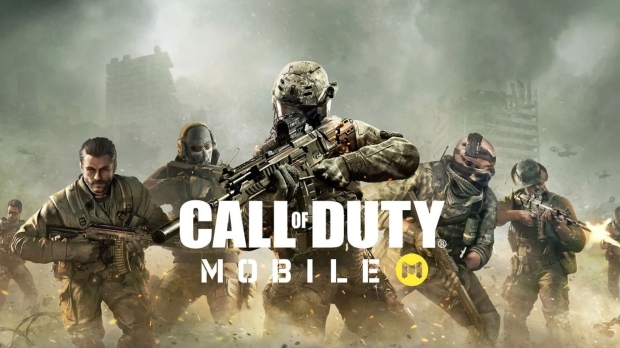 Following the massive success of Call of Duty Mobile, Activision is further expanding the franchise into the huge market. Company president and chief operating officer Daniel Alegre confirmed that all of the Activision-branded mobile teams are coming together to work on an unannounced project in the Call of Duty universe.

"We recently acquired Digital Legends in Barcelona. They join our mobile development roster which now includes our new internal team, Solid State, as well as the mobile teams at Beenox and Shanghai, who are all coming together on an unannounced project in the Call of Duty universe that's very exciting," Alegre said.

"There's so much more as we look forward to the future to the near and long term. Driving this ambition for us of course is our talented development teams and the resources we have there, which we are committed to greatly expanding, both at our existing studios but also geographically to find new talent around the globe.

"So we're expanding to locations like Austin, Guildford, Krakow, Melbourne, Mexico City and Toronto to augment our teams."

No further details have been announced at this time.