MSI is preparing the Big Boi of its Z690 motherboards with the MEG Z690 GODLIKE motherboard, flexing out its teaser muscles in its gigantic E-ATX form factor. 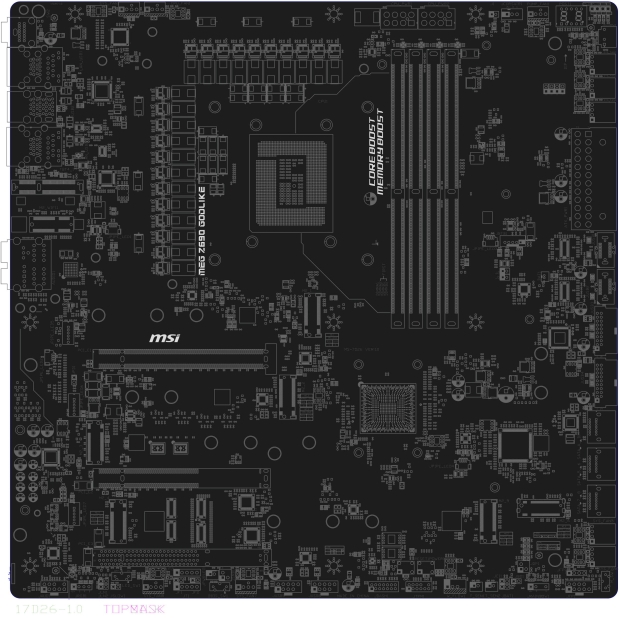 MSI isn't messing around with the MEG Z690 GODLIKE motherboard, packing in 22 phase CPU VRM design and support for up to 128GB of super-fast next-gen DDR5-6666+ memory. You've got 1 x PCIe 5.0 x16 and x16 slot, while another offers PCIe 4.0 x8. The board will have plenty of power flowing into it with the 24-pin power connector joined by dual 8-pin EPS power connectors that are placed above the DDR5 DIMMs. 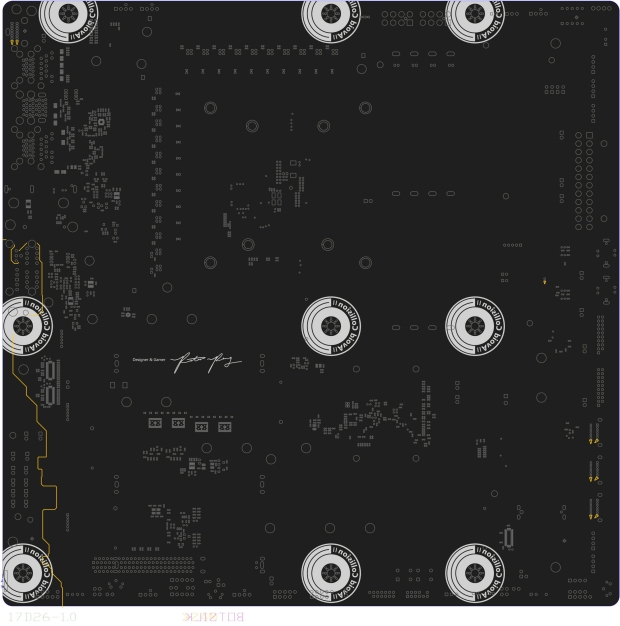 What the MSI Gen5 PCI-Express card will do is offer you the space for M.2 SSDs on a PCIe 5.0 x8 connection, where you'll have up to 128GB/sec of transfer speeds to try and hit. PCIe 5.0 is really delivering on those next-gen feels, and MSI is going to do that with the MEG Z690 GODLIKE motherboard.

I now want this board bad. 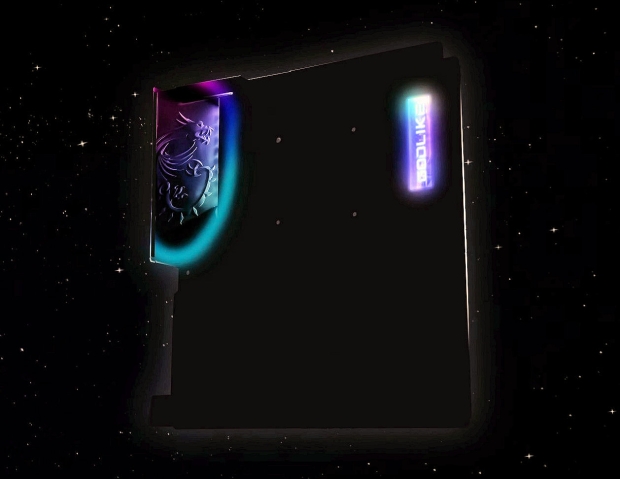