The launch of SpaceX's fourth crewed mission to the International Space Station has been delayed yet again, this time over a "medical issue".

The launch was initially planned to take place on Halloween but was delayed due to bad weather and rescheduled for Wednesday, November 3. However, another delay has hit SpaceX's Crew-3 mission as one of the crew members is experiencing a "minor medical issue". NASA's blog post states that this minor medical issue is not an emergency or related to COVID-19.

In its blog post, NASA goes on to state that both the Falcon 9 rocket and SpaceX Crew Dragon spacecraft are in "good shape" and will remain at Launch Complex 39A at Kennedy Space Center. Additionally, teams will continue to monitor the crew's health, which includes NASA astronauts Raja Chari, the mission commander; Tom Marshburn, pilot; and Kayla Barron, mission specialist; and ESA (European Space Agency) astronaut and mission specialist Matthias Maurer.

All crew will stay aboard the ISS for a six-month science mission that will last until late April 2022. 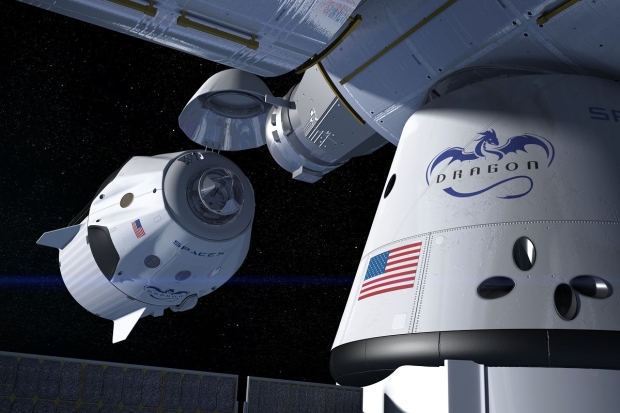