Now we know the game's first principal actor. Janina Gavankar, who portrayed Battlefront II's Iden Versio, is part of the new game and is likely a star. Thanks to job listings we also know the game is a singleplayer title.

In a diversity panel from TheGrill 2021, Gavankar said she is proud of this project (among others):

"The stuff I'm most proud of you'll see and play in the next 2-5 years but I've been doing a lot of work in consultation at some major studios and some indie studios in the last few years and the work they're doing is so beautiful and it's not just because of who the cast is, and whore they're choosing to be in these games. The change is here," Gavankar said.

So what exactly is the new game?

No one knows for sure, but Forbes' Paul Tassi guesses that Gavankar could play Elektra in a new Daredevil game. This is based on an old 4Chan leak that claims Marvel was making a new Wolverine and Daredevil game. Insomniac recently announced Wolverine for 2022, and Skydance's game could be the aforementioned Daredevil project. 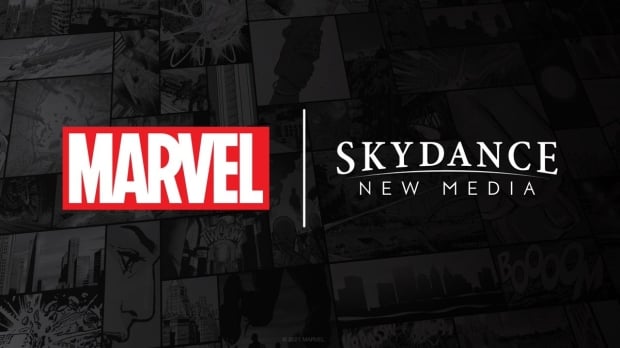