You knew this day was coming, and it probably costs a little less than you thought -- or maybe a little more -- but you can now order a hoverbike for $680,000 from a company called ALI Technologies.

A.L.I. Technologies has opened up pre-orders for its new "XTurismo Limited Edition" hoverbike, with a conventional engine, with 4 x battery-powered motors that provide up to 40 minutes of flight time at up to 62 mph (100 kph). It has a motorcycle-style design that is placed on propellers, with a red-and-black style that looks slick.

ALI has considerable backers in Mitsubishi Electric and Kyocera, where it debuted its hoverbike hovering a few feet off the ground at a race track near Mount Fuji recently. ALI CEO Daisuke Katano told Reuters: "Until now the choice has been to move on the ground or at scale in the sky. We hope to offer a new method of movement". Katano added that the hoverbike use would be limited at first, not flying on the roads of Japan, but more so by rescue teams to access difficult-to-reach locations. 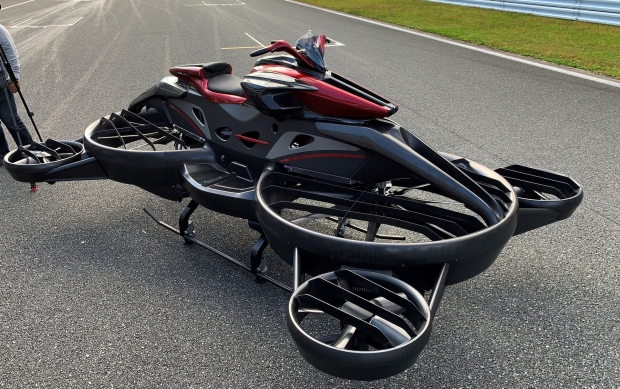 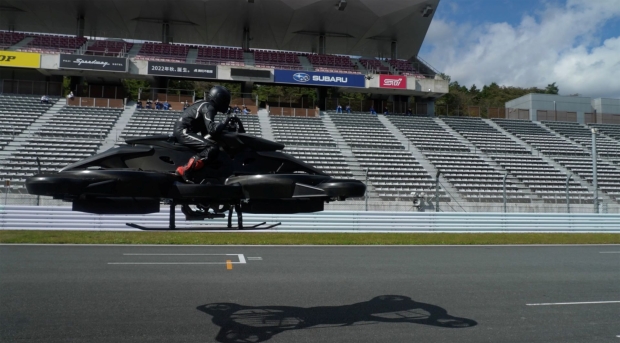 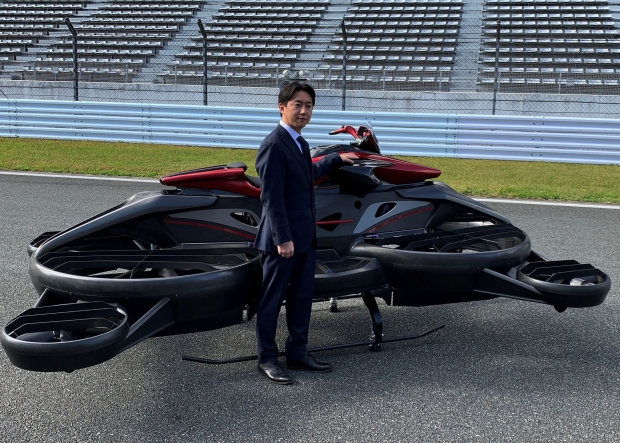 We should see the XTurismo Limited Edition taking, well I guess, hovering into markets in 2022.