AMD has released its new Radeon Adrenalin 21.10.4 drivers, which have a fixed issue with the Radeon RX 6800 series graphics cards and visual corruption in Marvel's Guardians of the Galaxy. 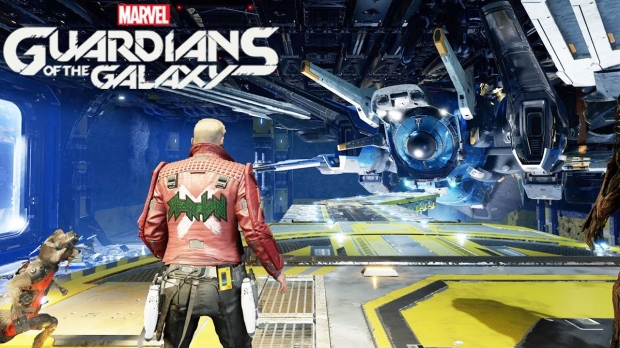 The new drivers also fix some issues with Marvel's Guardians of the Galaxy on some AMD Graphics products, with the company noting that these may include the Radeon RX 5500 series cards. AMD provides a temporary workaround by recommending that users disable the Radeon Anti-Lag feature in Radeon Software.

If you've got one of Samsung's huge new Odyssey G9 C49G95T gaming monitors, then you will still experience display corruption issues when you've got the monitor set to its native 5120 x 1440 @ 240Hz resolution and refresh rate. There are still issues with the Radeon RX 6800M graphics products, and more, in Call of Duty: Black Ops Cold War.