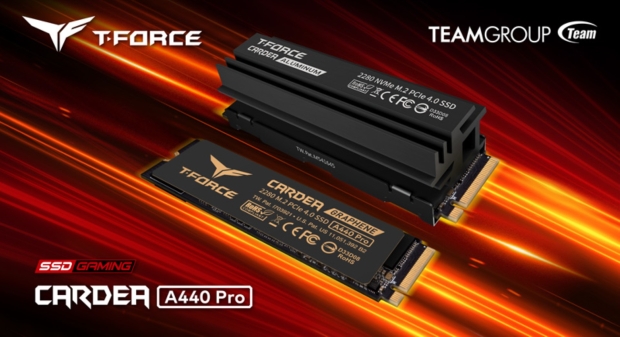 The new T-Force Cardea A440 Pro SSD packs read speeds of up to 7.4GB/sec (7400MB/sec) and write speeds of up to 7GB/sec (7000MB/sec) over its PCIe 4.0 x4 connection. TeamGroup has used an upgraded patented aluminum fin type heat sink, with improved airflow and ventilation.

TeamGroup says this improved heat sink is good for up to 48% cooler operation over other SSDs, and thanks to the improved thermals the speed drops you experience when the NAND flash on your SSD gets too hot shouldn't happen as much -- or much longer into the trashing of your TeamGroup T-Force Cardea A440 Pro SSD. 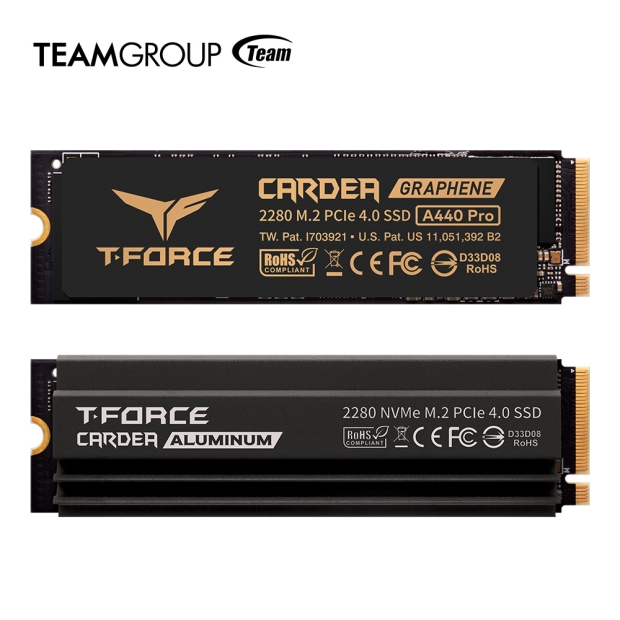 TeamGroup has its new T-Force Cardea A440 Pro SSD available in a patented ultra-thin graphene heat sink, which uses graphene as the cooling medium -- surprise! -- with the ultra-thin design improving cooling efficacy by up to 9% and will work with various motherboards.

The company has its new SSDs available in 1TB, 2TB, and 4TB capacities with availability in mid-to-late November 2021. 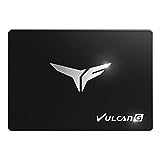