Sony has $14 billion left to spend on strategic acquisitions from now until March 2024. 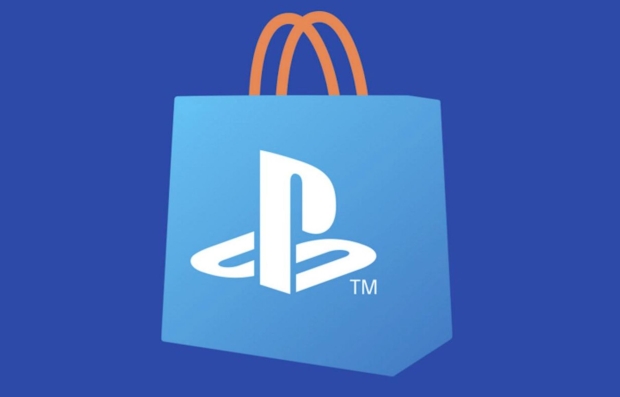 In its recent Q2 earnings report, Sony pledged to "aggressively invest" in games development to help further growth of its $25 billion games empire. In that same presentation, it also confirmed it has $14 billion in funds left to spend on strategic acquisitions from now until FY23 (ends March 31, 2024).

Every three years Sony devises what it calls Mid-Range Plans. At these meetings, shareholders and executives decide specific growth vectors for the company. A budget is made to pay for things like like strategic acquisitions and capital expenditures to grow the business. 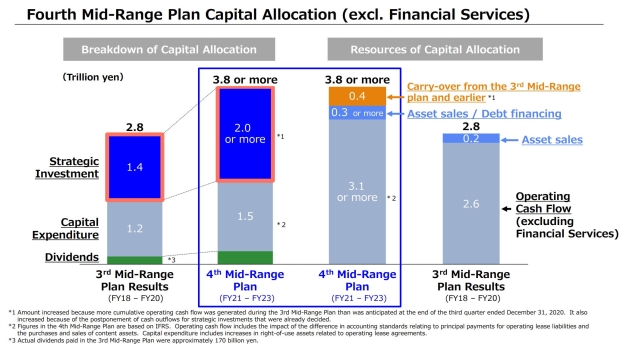 The current Mid-Range Plan is from FY21 - FY23 and has a budget of 2 trillion yen (nearly $18 billion) for strategic acquisitions. Sony has currently spent 280 billion yen so far on company buyouts, including Crunchyroll and more recent Bluepoint and Firesprite studio purchases.

It's also planning to buy back 180 billion yen in shares. This leaves roughly 1.6 trillion yen for acquisitions, or about $14 billion.

The lion's share of these funds will likely be used to buy businesses (Sony spent 1 trillion of last year's 1.4 trillion budget on businesses) and will directly contribute to new game studio buyouts...but we're not sure how many.

Let's not forget that Sony just launched a new PlayStation PC LLC company to oversee its push into PC gaming.

"During the period of the current mid-range plan, we plan to make strategic investments of more than 2 trillion yen, including Sony stock repurchases. The total amount paid so far for companies and assets that have already been acquired, including Crunchyroll, is approximately 280 billion yen, and the total amount of investments already decided upon is approximately 120 billion yen," Sony said in the document.

It'll be interesting to see who Sony buys next.