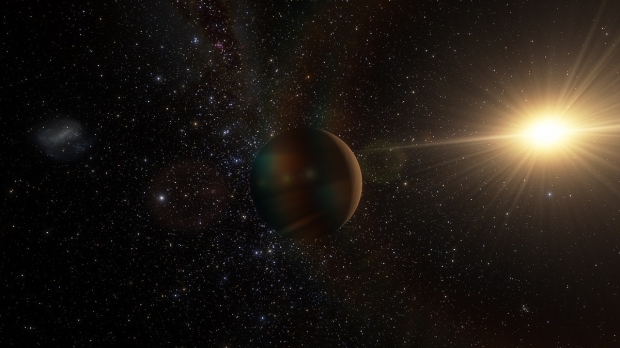 It was originally speculated that the signal's origins were coming from aliens on Proxima Centauri b, a potentially habitable exoplanet orbiting Proxima Centauri, but at the time, the signal had not undergone thorough analysis. Now, researchers have performed the analysis on the signal and discovered its true origins, which are quite underwhelming if you were hoping that it was aliens.

The signal was deemed a "signal of interest" and was also dubbed Breakthrough Listen Candidate 1 (BLC1). After conducting the analysis, the researchers concluded that the signal wasn't aliens attempting to communicate with Earth, but instead, it was two different Earth-bound transmitters mixing with each other. While the confirmation that the signal is "definitely not aliens", the researchers behind the analysis say that the detection of these signals represents that their instruments are working as intended, which is, at the very least, a reassurance. 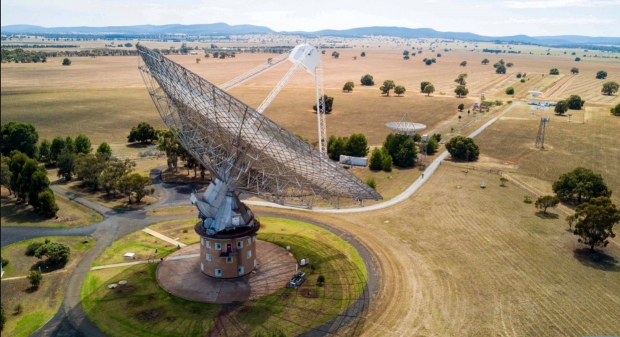