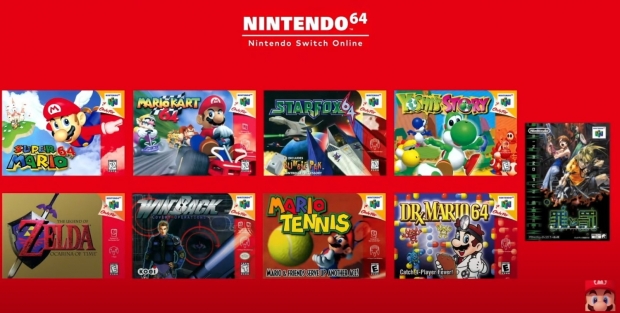 It looks like Nintendo is using subpar Nintendo 64 emulation in its new Switch Online service. Subscribers that shelled out the steep $50 cost are reporting lots of problems including random frame rate drops, significant audio issues, and even heavy input lag that makes games like Ocarina of Time a lot harder to play than they should be (Super Mario 64 is also suffering from input lag).

Ocarina of Time is also missing a number of environmental effects including water reflections in the Water Temple and fog throughout the entire game. The beloved N64 classic is getting lampooned pretty badly on Twitter right now. OoT on Switch is apparently worse than the Wii U Virtual Console version, a port that was also criticized for its wonky emulation.

Mario Kart 64 also has some input lag, but Star Fox 64 does perform very well on the service--especially with the analog joysticks on the controllers. 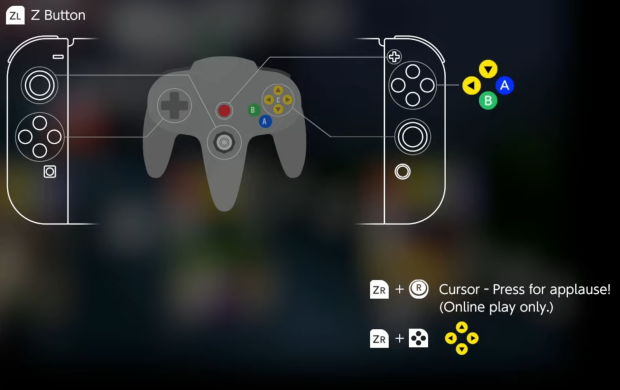 The controls are also a big problem. The N64 controller has more buttons than a Switch controller does, so gamers are forced to use strange in-game control schemes adapted for the base JoyCons or Switch Pro or custom map their own schemes within the Switch's menu UI. Gamers cannot change or save controls within the emulator itself. This would be solved by buying the $50 N64 controller...if anyone could actually buy the thing in the first place.

Nintendo has yet to comment on the issues but gamers are continuing to post their findings throughout the web, and it doesn't look very good. The story will develop over the coming days and weeks.