If you haven't watched Mythic Quest and love comedies, you really should -- it is an Apple TV+ series that is based in the gaming industry, with a fictional game developer and their triumphs and struggles -- and now it has been renewed for two more seasons.

Mythic Quest S2 aired this year, with the third season now dropping in 2022 and the fourth season most likely dropping in 2023 at this rate. The announcement of Mythic Quest being renewed for two more seasons on Apple TV+ was fantastic in its own way -- co-creator Rob McElhenney (who also plays Ian Grimm on the show) announced the news with Jason Sudeikis (from the also-fantastic Ted Lasso, also on Apple TV) and even Anthony Hopkins. Hopkins was featured for narrating the "Everlight" episode of Mythic Quest.

As for the show itself, Ubisoft is a big part of Mythic Quest as a co-producer on the Apple TV+ series. This gives the show one of the best feels of "this sounds real" in the game development and tech worlds, versus a bunch of jargon that was pulled down from Wikipedia and YouTube.

Matt Cherniss, head of programming for Apple TV+ explained: "Just like critics and audiences all over the world, we fell in love with Rob and his team's sharp writing and full-of-heart, relatable characters that make up the world of 'Mythic Quest.' We can't wait for viewers to see what's in store in the upcoming seasons of this brilliant workplace comedy". 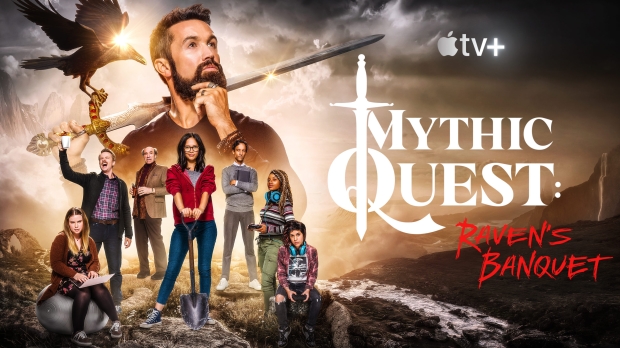 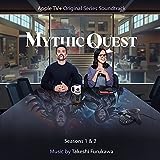