Now that the Battlefield 2042 Open Beta has been wound down, DICE has been more open about how the beta went and the feedback from the community -- as well as unveiling 5 new Specialists for Battlefield 2042. Check them out:

This should mean the final version of Battlefield 2042 will be in a much better state, given there will have been many months of work on the code and optimization. NVIDIA's magical DLSS technology will be in the final version, ramping up performance for those who want the frames, or quality for those who want higher fidelity graphics. EA DICE has also made some other major changes in Battlefield 2042, which they've talked about.

DICE is aware that the first few hours of the Open Beta were filled with too many bots, so that will be addressed in the final version of Battlefield 2042. The developer has also made a bunch of tweaks to the UI, including the Big Map, Commorose, an improved kill log, ping system, compass, and more.

The developer explains: "Big Map as we refer to it internally, was disabled. Some of you spotted it in the Key Bindings, and many of you simply expected it based on past behaviours in Battlefield games. We have it in our builds today, and you can see it in action below". 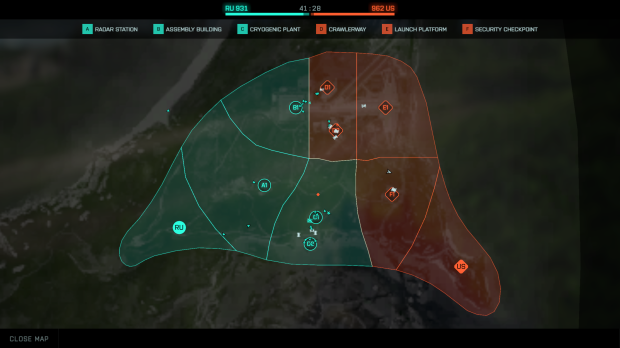 DICE continues: "Commorose was also absent from the Open Beta, but is very much present in our builds today. This is a staple of in-game communication for Battlefield games, the ability for you to hold a single button, and use quick actions to give an indication of where you're at, and what you need". 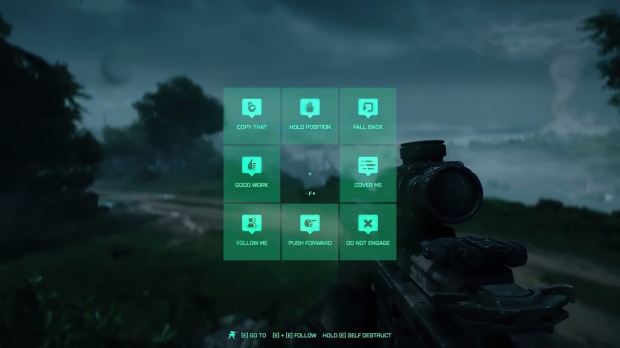 Battlefield 2042 officially releases on the PlayStation 4, PlayStation 5, Xbox One, Xbox Series X/S and PC on November 19, 2021.