Every new Starfield update makes one thing clear: This is the game Bethesda has always wanted to make. Starfield is a celebration of the golden age of 1970s sci-fi where spaceships, blasters, and promises of interstellar exploration captured the public's attention. 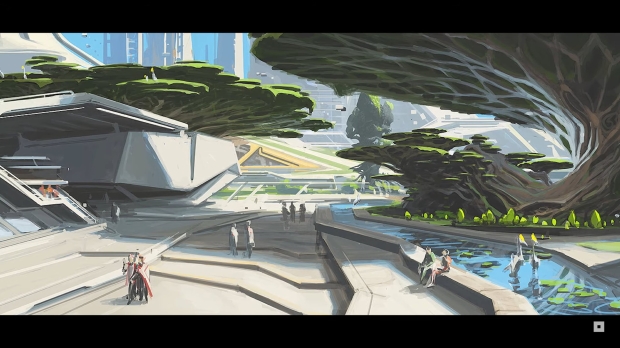 The latest Starfield news further illustrates this with new exuberant concept art inspired directly from John Berkey alongside gritty Bladerunner-style art based on Syd Mead's work. We also get a bunch of new info, including confirmation that Starfield takes place in the year 2330 in the Settled Systems, a group of planets and stars 50 light-years away from the Solar System. 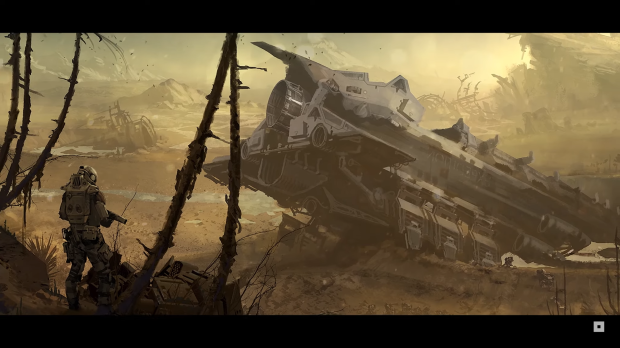 Betheda's Emil Pagliarulo outlines the who, what, when and where of Starfield. Who concerns Constellation, which is basically NASA, a group of intrepid explorers aimed at discovering what's out there. The what is exploration amid threadfine socio-political relations between governmental mega-factions, rebels, and industrial giants that sell fish that get you high (yes, really). The when is 2330 during a the height of spacefaring. And finally, the where is the Settled Systems, which includes a number of planets, capital cities, and unknown regions to uncover. 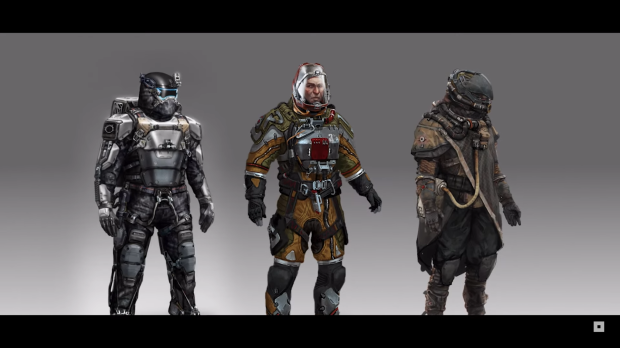 We also get a glimpse at some new factions.

There's the Ecliptic Mercenaries, the crazed religious zealots of Va'ruun, the brutal space pirates of the Crimson Fleet, and just random spacers who loot derelict ships and commit space crimes.

This all sounds extremely intriguing and I can't wait to hear more.