Marcus Lehto helped make one of the most iconic shooters in the history of gaming. Now he's opening a new studio for Electronic Arts. 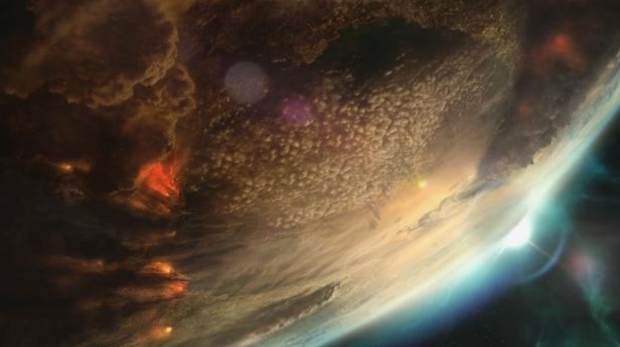 Halo veteran Marcus Lehto today announced he will serve as game director for a new EA studio based in Seattle. Lehto says the studio will focus on what he does best--first-person shooters--and may possibly be set in a new franchise or IP. Electronic Arts CEO has said in the past that new IP is currently in incubation and development stages, however EA has two billion-dollar hits with Battlefield and Apex Legends.

Lehto has worked on every single Halo game leading up to Reach and has been an invaluable force in shaping the franchise's legacy. More recently, Lehto opened up a studio V1 Interactive which shipped the failed service game Disintegration.

We may hear more about the studio and its plans during Electronic Arts' Q2 earnings call on November 3, 2021.