Guardians of the Galaxy made the big crossover from the comic books to the movies under the direction of Suicide Squad reboot director James Gunn, but now the franchise is making it into the world of games. 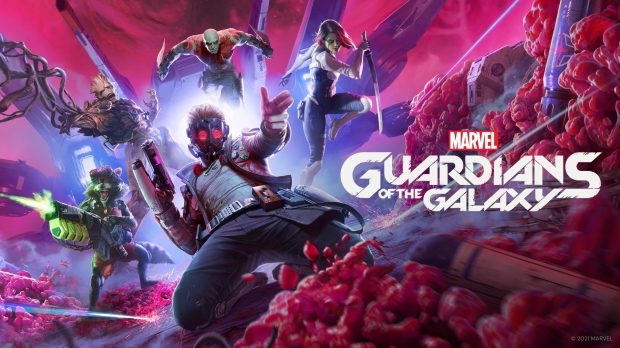 As for the graphics card, Guardians of the Galaxy PC system requirements for the minimum GPU are an NVIDIA GeForce GTX 1060 or AMD Radeon RX 570 graphics card, while a GeForce GTX 1660 SUPER or Radeon RX 590 is recommended. Guardians of the Galaxy has NVIDIA DLSS support, so you will be able to drive much higher resolutions without sacrificing performance too much at all.

Guardians of the Galaxy drops on October 26.