Rocksteady just released a new Suicide Squad: Kill the Justice League trailer that could give out major story clues.

The plotline for the new Suicide Squad: Kill the Justice League game seems pretty clear. Something (or someone...could it be Brainiac?) is corrupting the world's greatest heroes. Superman has gone crazy, the Flash is a total maniac, and the world is in chaos. Task Force X--Harley Quinn, King Shark, Captain Boomerang, and Deadshot--have been conscripted to take down these legendary paragons. 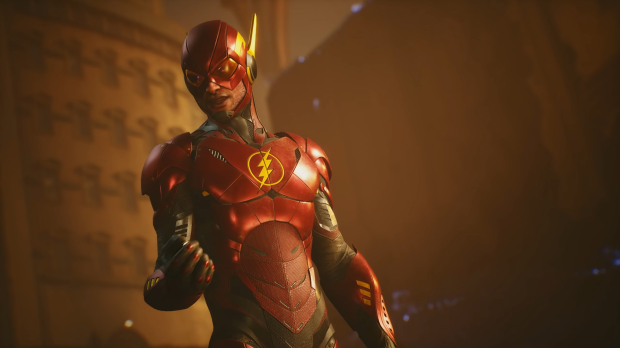 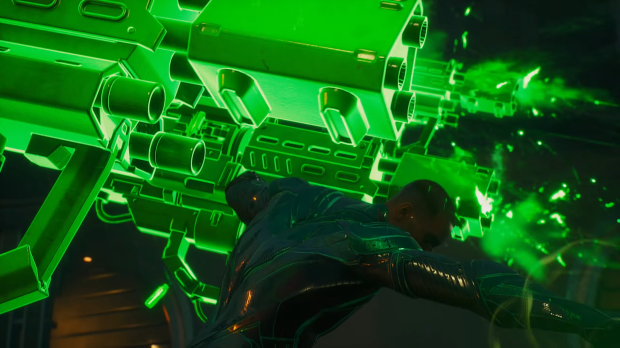 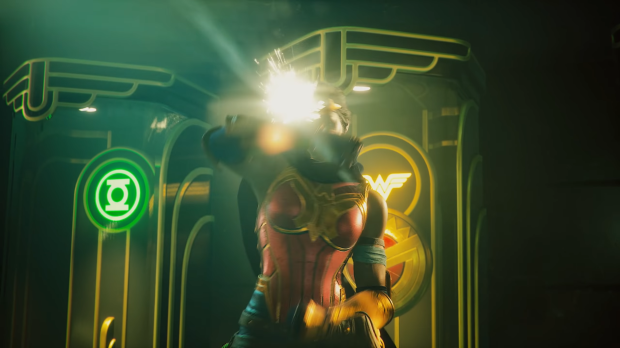 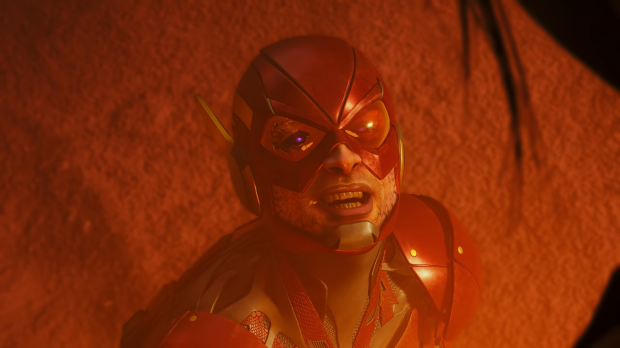 The new trailer shows some interesting tidbits, including a non-corrupt Wonder Woman fighting Superman (who then becomes corrupt later), confirmation of John Stewart as Green Lantern (who is also corrupt), and an evil version of The Flash shows up. 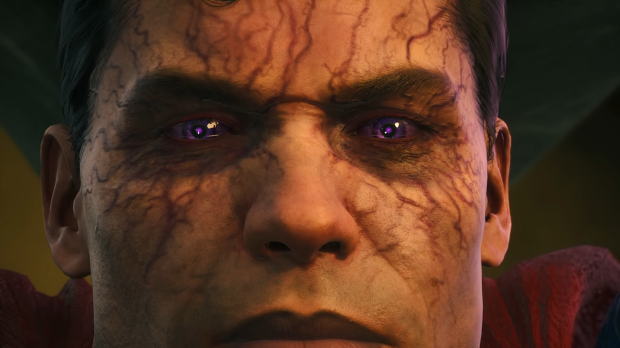 The dead giveaway is the faces of the heroes, which look sickly or infected. The purple eyes are also a strong hint towards Brainiac's meddling.

Suicide Squad: Kill the Justice League is a live game with four-player co-op play, and will feature lots of loot, skill trees, etc. Think of it as a playground in a distinct chunk of the DC universe where a unique storyline comes to life.