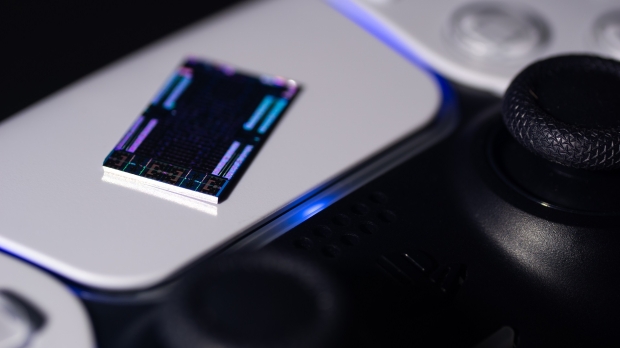 Sony is currently hiring a Senior Software Engineer for its Advanced Technology Group (ATG) that specifically focuses on the PlayStation 5's Rendering API. The goal is for engineers to help redefine what's possible with the next-generation platform by fortifying all the tools responsible for the PS5's high-end performance.

Considering the listing is specifically for a PS5 API engineer this could indicate a PS5 Pro is in development--a forward-moving R&D tech advancement noted by ex-PlayStation boss Shawn Layden who said "You begin working on the next-generation platform almost a day after you ship whatever the current generation is."

"This is a unique and senior position at the core of PlayStation GPU technology. Your colleagues in ATG will include the engineers developing the rendering and ray tracing libraries, GPU tools, shader compiler, and contributors to the architecture of multiple generations of PlayStation consoles.

"The role also involves close collaboration with other key hardware and software stakeholders so we can provide game developers with the means to push the boundaries of our platforms," the job listing reads.

Shaky reports say a PS5 Pro revision could come as soon as 2023, but this is unlikely as the current iteration--the base PS5--has yet to mature and that the entire technology industry is being squeezed by a significant component shortage that ranges from SoC chips all the way to memory controllers and specific power management chips.

There's also evidence a refreshed PS5 could release in 2022 with a 6nm SoC based on the N6 node, however this would not be a PS5 Pro. Instead it would just be a PS5 with a slightly smaller SoC. There would be no performance gains from moving from N7+ to N6 because they are technically part of the same node family at TSMC.