Mars is known for its barren wastelands and fine red sand, but that isn't all the planet has to offer, and new images released by a Mars orbiter proves that. 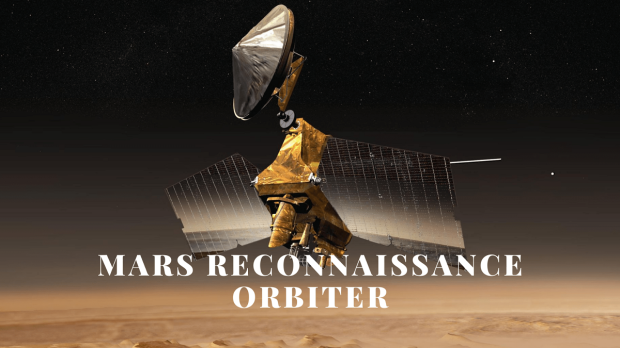 While known as the Red Planet, Mars offers more beauty than one might expect, and recently released images from the Mars Reconnaissance Orbiter showcase a multitude of colors that can be found throughout the surface. The Mars Reconnaissance Orbiter used the incredible HiRISE camera that it's equipped with to capture high-resolution images of the diverse nature of Mars' surface.

The HiRISE camera took images of the Kaiser Crater, which has a large number of giant dunes inside of it that have a variety of subsurface minerals that have eroded down the sides of the dunes. According to the team behind the images, "Some of these gullies produce a variety of colors that are highlighted on the west-facing (illuminated) slopes, where the gullies appear to be glowing in the winter light." The images found in this article are just some of what was taken. To view the full selection of images, check out this link here. 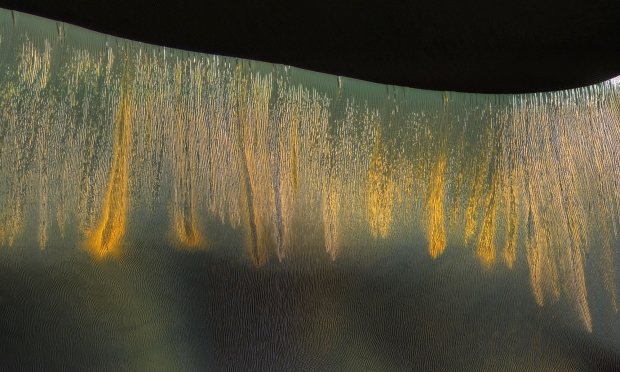