It looks like AMD has plenty of GPUs but just not for gamers, with a new crypto mining GPU spotted in a new AMD BC-160 mining card. 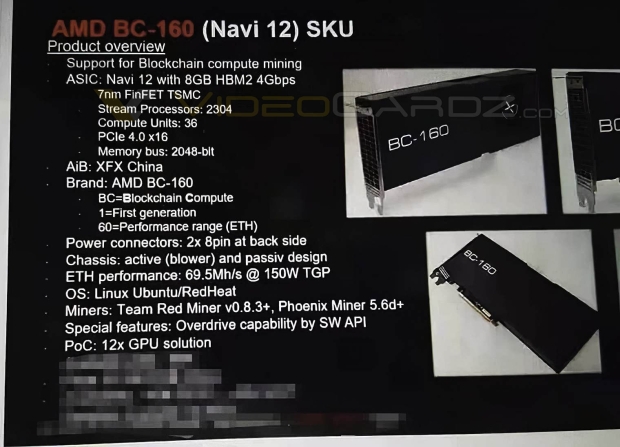 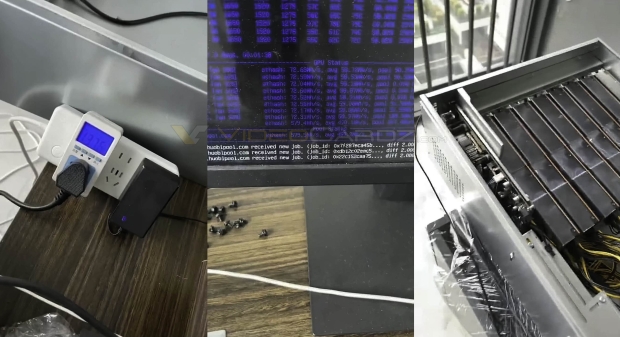 This new AMD BC-160 mining card reportedly has 8GB of HBM2 memory with 4Gbps speeds, which isn't available for HBM2 on other cards. These new high speeds are meant to debut with the newer HBM3 standard, but this could very well be a mistake -- intentional or not -- in the marketing materials that have been leaked.

I guess we'll wait and see, but if this card is real it represents yet another Navi GPU and other required parts to make this card (and I'm sure thousands of others) while gamers are combating insanely over-priced GPUs, including the just-launched AMD Radeon RX 6600.