If you haven't heard about War Thunder by now, it's a massively popular free-to-play online tank war game that is one of the most accurate tank-related games ever created... and some people take War Thunder very, very seriously. 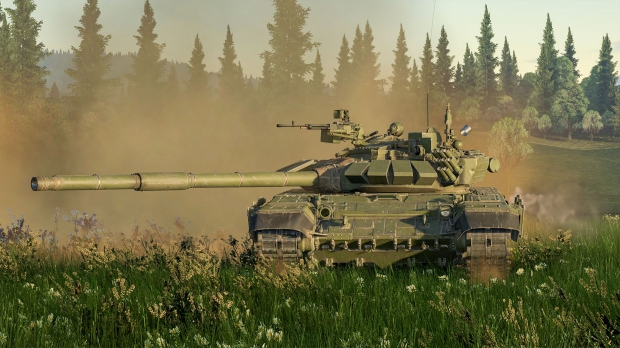 So much so, that a French Army tank crewman leaked out a classified military document on the French Leclerc Main Battle Tank and its variants, all to win an argument about tanks in War Thunder. The argument came down to the actual exact speed of the rotation of the turret on the tank.

The argument was over the turret and its rotation speed being 40 degrees per second, so the player started uploading parts of the gunner manual for the Leclerc to prove that they were right. The tank crewman leaked out portions of the manual to the War Thunder forums, before a mod removed it and explained: "Guys its not funnny [sic] to leak classified Documents of modern equipment you put the lives of many on stake who work daily with the Vehicles! Keep in Mind that those documents will be deleted immediately alongside sanctions. Thanks for reading!"

The player that leaked the tank manual was also warned that he risked violating the Official Secrets Act, which would see him in a lot of trouble. War Thunder forum community manager Smin1080p added: "Its not for us to clarify what each government / authority allow. Put simply, we will not handle, pass, or allow any form of classified documentation / source and we will follow any legal procedure that follows said documentation. Unless clear authorative approval is posted that the source is not classified, we will treat it like it is and act on it as such with the necessary process as per any legal perimeters or requirements". 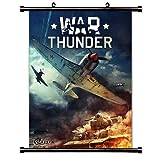