Ubisoft is making a never-ending Assassin's Creed game codenamed Infinity. Now it could be applying the same formula to the Far Cry franchise. 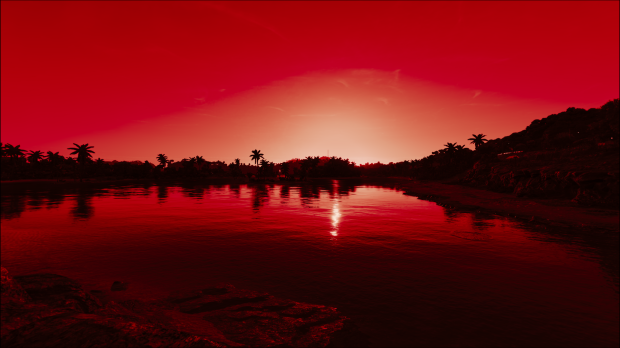 A change could be in order with online multiplayer becoming the core of the game, marking a radical shift in the series. Not much is known about Ubisoft's potential plans but nothing has been set in stone yet.

The news comes at a time where Ubisoft is doubling-down on live services, engagement, and online play in order to maintain consistent long-term revenues. The company makes billions every from what it calls Player Recurring Investment (PRI), which is bolstered by in-game purchases and microtransactions.

All of Ubisoft's games now have some sort of monetization, even where it doesn't necessarily belong (single-player-only games like Assassin's Creed, for instance). 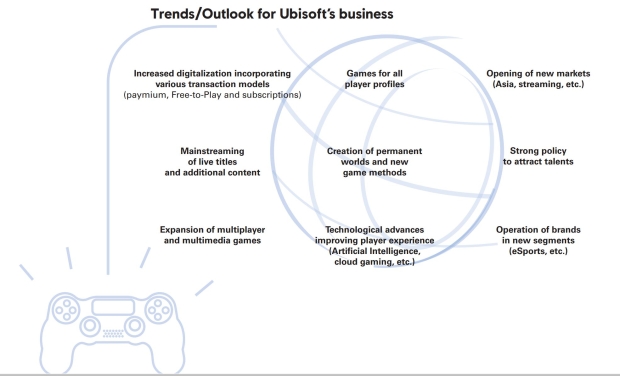 "This means that Ubisoft's games must be sufficiently flexible so as to adapt to these three forms of monetization (premium, free-to-play, and subscription)."

The company has said all of its franchises need to be fluid and adaptable across multiple business models, including free-to-play, online, and premium experiences. Far Cry has traditionally only really embraced one of these main drivers--premium experiences--and could morph into a more online experience of some sort, possibly with an ever-expanding narrative delivered in MMO-style updates and expansions.

Ubisoft is already laying the framework for its fledgling free-to-play model, which now includes four high-profile games based on Tom Clancy franchises: The Division mobile, xDefiant, The Division Heartland, and Ghost Recon Frontline.