The United States Federal Reserve has said that it's planning on reviewing the risks/benefits of implementing a US digital currency. 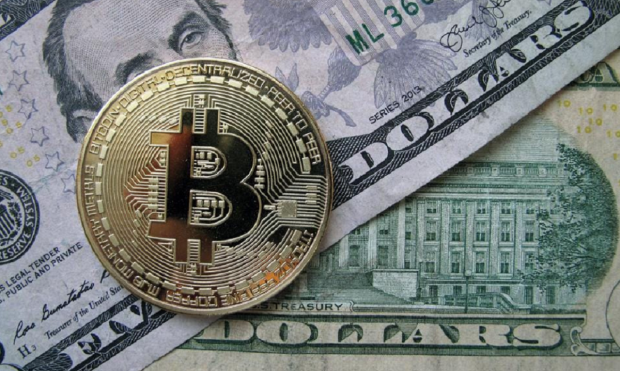 A new report from the Wall Street Journal states that within the coming weeks, or as early as next week, the US Federal Reserve will be revealing detailed plans of a central bank digital currency that very well could shake up the global financial market. Unlike Bitcoin and other cryptocurrencies, if the Fed decided to release its own digital currency, it would be backed by the US central bank as US paper dollars and coins are.

It should be noted that the Fed is currently very divided on the release of a US digital currency, which means that it won't be implemented/released any time soon. According to Federal Reserve Chair Jerome Powell, the US isn't rushing into releasing its own digital currency because it's currently weighing the benefits and disadvantages due to the power the US plays on the global financial markets. Powell states it's "more important to do it right than do it fast."