Intel has been struggling of late, but the right seeds are being planted right now -- ready for an improved battle in the years to come in all areas: especially semiconductor manufacturing. 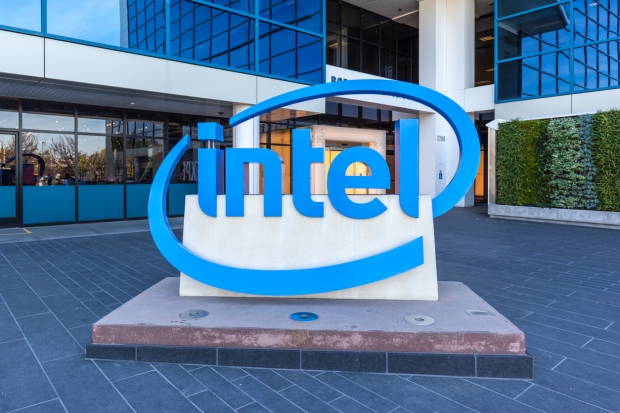 Freshly-minted Intel CEO Pat Gelsinger has teased a gigantic $94 billion investment in semiconductor manufacturing in Europe, a plan that would span for up to the next 10 years. This discussion was reiterated again, this time during the IAA Mobility Auto Show in Munich, Germany.

Gelsinger says this gigantic expansion project with $94 billion behind it would be "the most advanced chip fab anywhere in the world". It will be using ASML Holdings' EUV (Extreme Ultraviolet Lithography) tools for future cutting-edge components. This step would have Intel on the same footing as TSMC (Taiwan Semiconductor Manufacturing Company) and Samsung -- both of which are making advanced chips, and Intel wants to dominate in this area again.

Gelsinger added that Intel is going to be working with automotive companies, where they will be updating their development and production resources -- another area Intel is wanting to get into: the automotive market.