With images acquired by NASA's Perseverance rover, the space agency has confirmed that the Jezero Crater was once a large lake. 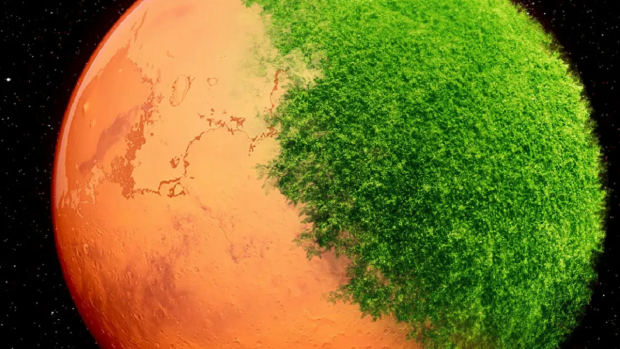 NASA landed the Perseverance rover in the Jezero Crater back in February this year with the goal of developing a deeper understanding of Mars' history and identifying any potential signs of past life. Now, a new study published in the journal Science has confirmed through an analysis of images taken by Perseverance of outcropping rocks inside the crater that the crater was once a lake bed fed by a small river 3.7 billion years ago.

The researchers confirmed the existence of the lake and river by looking at the sedimentary layers in the outcrop and found that the river provided the lake with a steady flow of liquid water until a dramatic shift in climate caused mass flooding that was near the end of the lake's lifespan. Now that it has been confirmed that the Jezero Crater was once a lake, researchers hope to find traces of ancient aqueous life in the sediments. Perseverance will acquire sediment samples that will eventually be transported back to Earth to be scanned for Martian biosignatures. 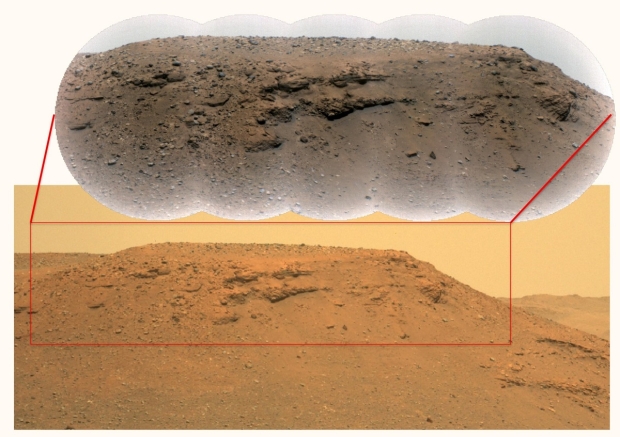 Benjamin Weiss, professor of planetary sciences in MIT's Department of Earth, Atmospheric and Planetary Sciences and a member of the analysis team, said, "If you look at these images, you're basically staring at this epic desert landscape. It's the most forlorn place you could ever visit. There's not a drop of water anywhere, and yet, here we have evidence of a very different past. Something very profound happened in the planet's history."

Tanja Bosak, associate professor of geobiology at MIT and team member, said, "We now have the opportunity to look for fossils. It will take some time to get to the rocks that we really hope to sample for signs of life. So, it's a marathon, with a lot of potential."