In the future brain, implants are going to do a million-and-one things, and one of them will be relieving serve, long-term depression that would act as a "neural pacemaker". Yeah, a pacemaker -- like for your heart, but for your brain, that would reset brain circuits from negative feelings. 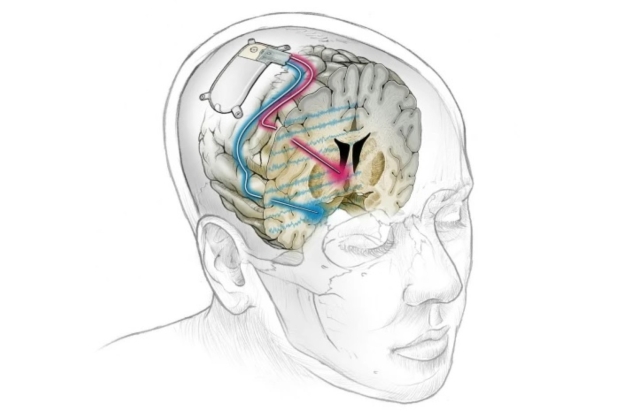 A team of researchers has said the study was a "landmark success" to treat psychiatric disorders using very, very carefully targeted neural electronics. How does it work? Well, once the electronic implant was implanted into a patient's brain, there was instant relief of depression for the patient.

The brain implant detects neural activity that steps from irrational thoughts and then has the possibility of snowballing into depressive obsessions. If the implant detects this, it will zap a "corrective" electric pulse and the depressive thoughts stop.

The researchers at Univesity of California, San Francisco (UCSF), with Andrew Krystal, UCSF professor of psychiatry explaining: "We've developed a precision medicine approach that has successfully managed our patient's treatment-resistant depression by identifying and modulating the circuit in her brain that's uniquely associated with her symptoms". 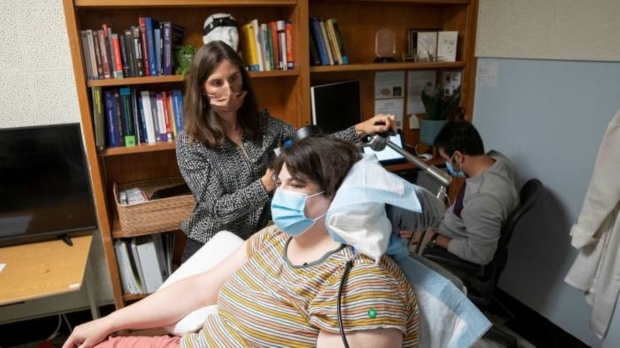 A 36-year-old patient that wanted to be called Sarah explained: "I felt tortured by suicidal thoughts every day. I was at the end of the line".

As for the device implanted into Sarah's skull, it was modified from an implant that treats epilepsy, where once the brain implant detects the biomarker with amygdala -- the part of the brain that responds to threats -- the tiny electric pulses (zaps) get sent to the ventral striatum, which is where the reward and pleasure system is in the brain.

This means you go from depressive thoughts to happy thoughts with a zap inside of your brain. It sounds great for depression and other mental illnesses, but this kind of technology in the wrong hands, or hackable? Wow.