Intel has been tripping over itself for a few years trying to not just catch up with AMD and its phenomenally successful Ryzen CPU family of processors, but matching and beating them. Well, Alder Lake will do just that and Intel is loud and proud. 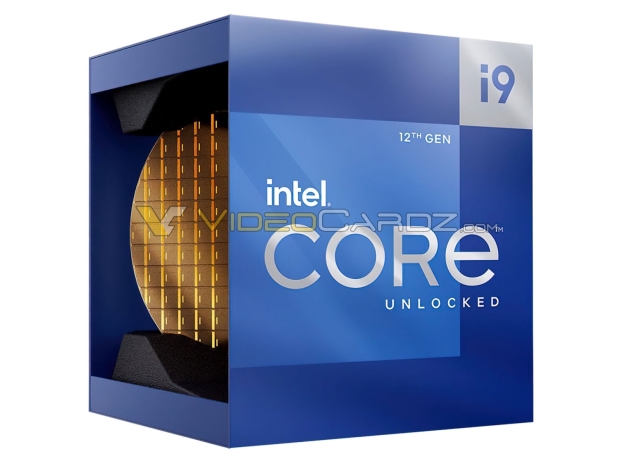 Intel CEO Pat Gelsinger said during a recent interview with Dylan Martin from Computer Reseller News that AMD's time of domination is over, "and yeah, AMD has done a solid job over the last couple of years. We won't dismiss them of the good work that they've done, but that's over with Alder Lake and Sapphire Rapids".

He continued: "Intel is back. These are the best products in their category. We have the best supply situation. We have the best quality software assets. The most respected, venerable technology brand in the industry. Yeah, that's what your channel readers need to be delivering to their customers".

Admitting that Intel is "back" acknowledges they were behind, and their competitor -- a much, much smaller company -- came up from behind them and dominated them. Intel is definitely back from the looks of things with Alder Lake, with its flagship Core i9-12900K processor ready to stomp. 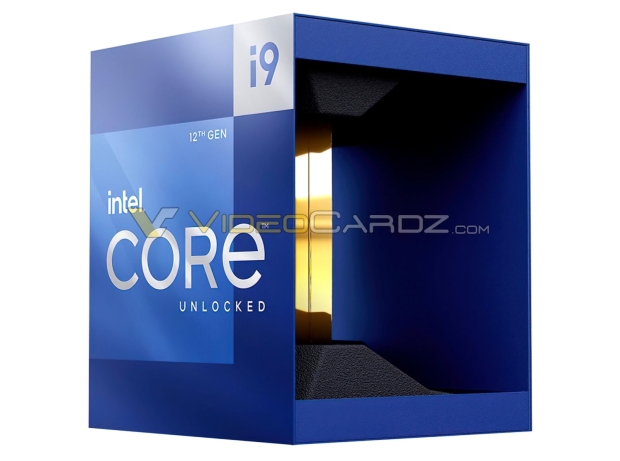