Battlefield 2042 is a little bit closer with the official Open Beta about to unleash, and now we have some early performance numbers that show that Battlefield 2042 Open Beta isn't very well optimized on the PC. 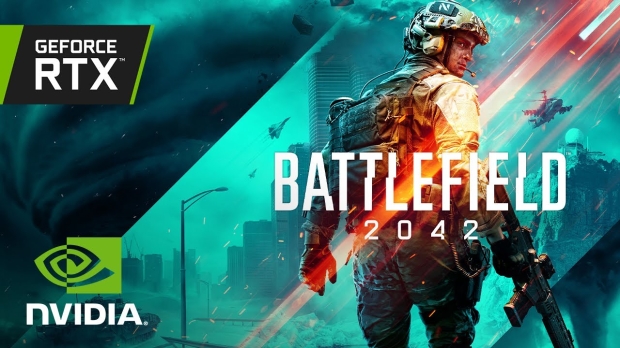 NVIDIA's previous-gen flagship Turing-based GeForce RTX 2080 Ti graphics card is only managing around 80-90FPS average at 1080p on Recommended settings in the Battlefield 2042 Open Beta, which isn't too good at all.

This is just the beta... I would expect improved performance in the full release of Battlefield 2042, and even more so when you enable DLSS (Deep Learning Super Sampling) on a GeForce RTX series GPU.

Battlefield leaker Tom Henderson writes on GamingIntel that creators and the media have played the Battlefield 2042 Open Beta, with performance one side of things... but how about graphics?

Henderson writes: "Generally speaking everyone I spoke with was positive on the graphics of the game, but as expected, almost everyone said the game isn't a massive graphical upgrade from past Battlefield titles. With double the number of players from past Battlefield titles and maps being several times bigger, it's clear that there had to be some trade-offs with in-game graphics for performance".

"It should be mentioned though, that although the graphics were considered "good", this could also be down to the hardware limitations of some PC builds".