NASA previously announced it was looking for four individuals to participate in spending a month in the space agency's simulated Mars habitat.

The four individuals were required to have certain qualifications and would have to spend 45 days working and living in the Human Exploration Research Analog (HERA). The idea behind this project is so NASA scientists can observe how the first humans will react to living on Mars when we finally get there. While we are still decently far away before any colony starts on the Red Planet, the space agency wants to do as much preparation as it can before the missions go underway.

As for this particular HERA mission, NASA will be simulating a trip to Phobos, the innermost and larger of the two natural satellites of Mars. The mission will include cramped living spaces and delayed communications with the outside world. As previously stated, the duration of the mission will be 45 days, and throughout that time, NASA researchers will be monitoring the four individuals inside for changes in the human psyche, health, etc.

This won't be the only Mars simulation that will take place before the actual missions to the Red Planet as more are planned for 2022. Missions participates are; Lauren Cornell, Monique Garcia, Christopher Roberts, and Madelyne Willis. 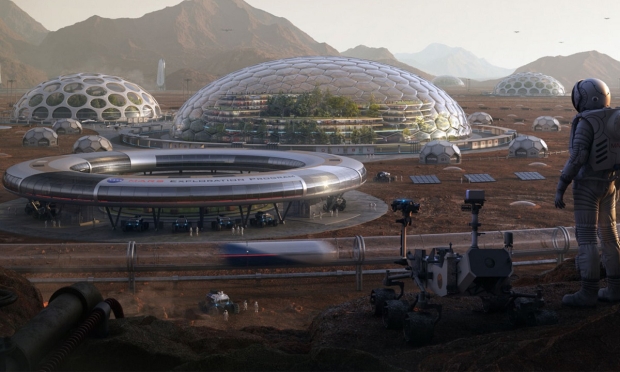