Numerous reports have surfaced about a fireball appearing in the night sky and confirming the reports are videos published on the American Meteor Society (AMS) YouTube Channel.

A meteor is a space rock that has entered Earth's atmosphere and is plummeting towards the surface. Luckily, most meteors never make it to Earth's surface and burn up as they get lower and lower into our atmosphere. The American Meteor Society was created to track events such as these, and just recently, AMS received around a dozen reports that an extremely bright fireball streaked across the night sky above Colorado.

When a meteor enters Earth's atmosphere, it's introduced to our thick atmosphere that slows it down, and heats it up via friction. This friction causes the meteor to catch on fire, which results in the bright object we see up in the sky. As previously stated, most of these fireballs aren't large enough to make it to the surface, and as a result, they disintegrate or explode. As for this fireball, reports state that it was around the size of a house. 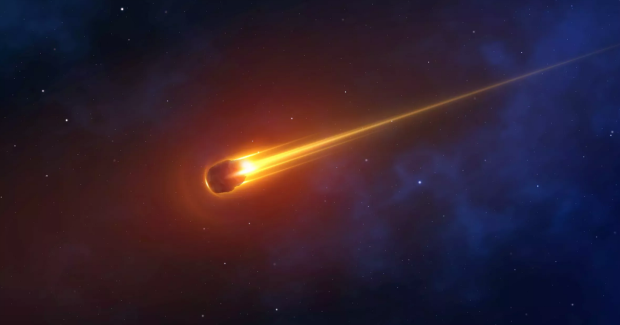