If you know how to access the black market in China, then you can get yourself Intel's unreleased, next-gen flagship Core i9-12900K "Alder Lake" CPU. 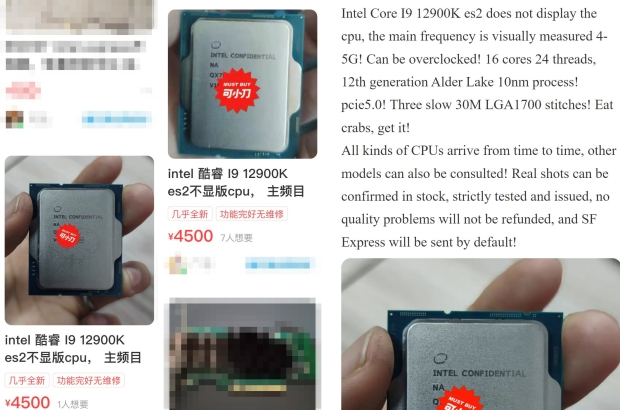 The new Core i9-12900K can be purchased on the black market in China for around $700, with the chips being sold on the Taobao second-hand market. The processors in question are ES2 or second-generation engineering samples. These processors aren't meant to be sold and are sent out for qualification testing months ahead of launch. 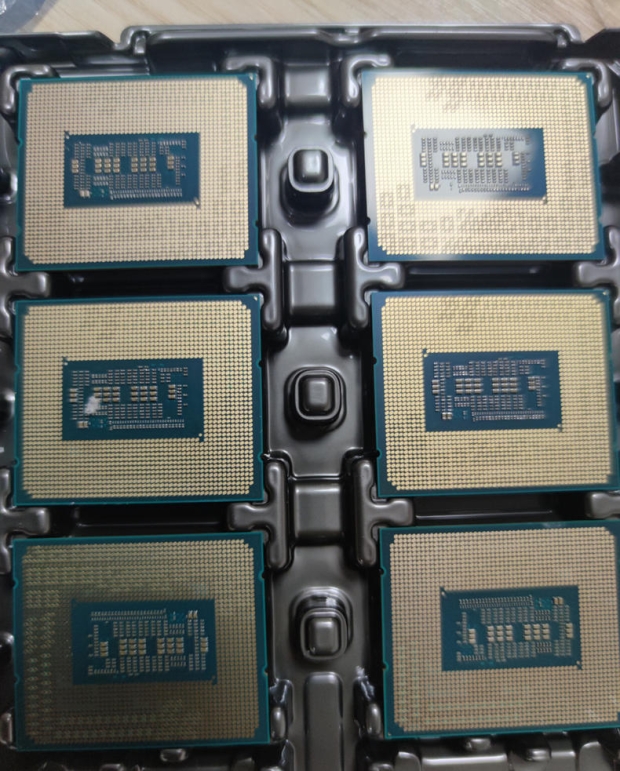