Valve's new Steam Deck portable gaming consoles will be running an AMD APU and Steam OS, and has now had some early benchmarks run on it with a few different games. 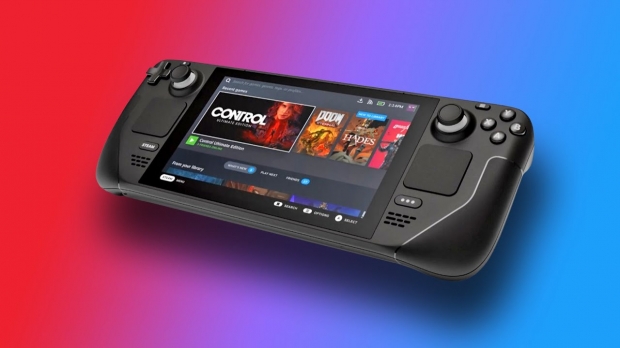 As for thermals, the Valve Steam Deck was running at around 43C on the back, and 29C on the grips -- important to stay cool as your hands are holding them. After 3 hours of gaming use, battery life dropped to 46% while you should get 4-5 hours of gaming out of the Steam Deck in handheld mode. 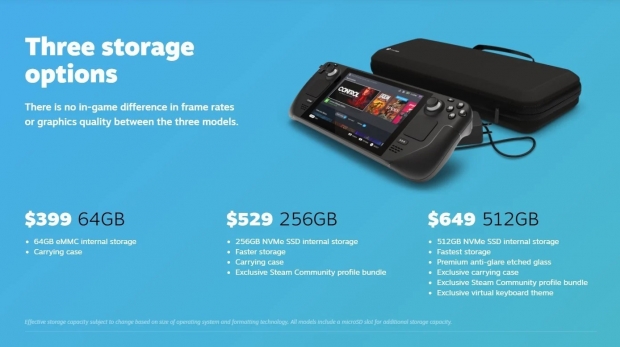