If you thought it was going to be easier, or cheaper to buy a CPU, GPU, or console between now and Christmas then you'd be wrong -- very wrong. 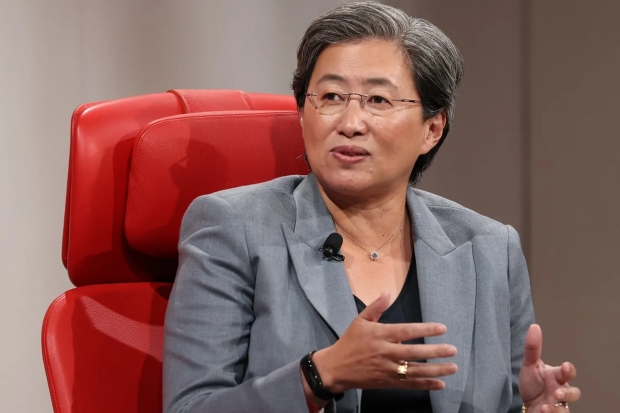 Su said that the silicon and component shortages will be with us for the rest of the year, and now into the first half of 2022 which she said there would be "tight supply". These issues would begin to get better in the second half of 2022, but there's no exact science here. Su is giving her estimates, but there are renewed concerns in China with ongoing production issues now that China is clamping down on power usage across the country.

Like every other company, Su made note that the pandemic has wrecked the industry and the supply chain at all levels, adding that "nobody expected this much demand".