A report from CNET indicates that a large space rock that is estimated to be as wide as a football field passed between Earth and the Moon, but no one knew until a day later. 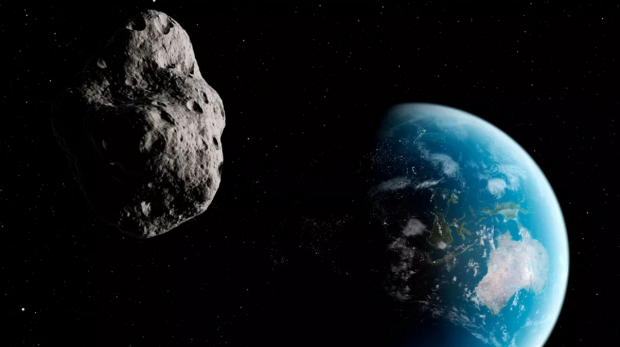 The report states that asteroid 2019 SB flew past undetected as its orbit brought it to the stage where it was the closest to Earth on September 16. 2019 SB is estimated to be traveling at an incredible speed of 53,000 mph, and when it made its close approach to Earth, it was around 153,000 miles, which is a relatively short distance astronomically speaking.

For context on how much devastation 2019 SB would have inflicted if it reached Earth's surface, the asteroid that exploded over the Russian city of Chelyabinsk back in 2013 was only 50 feet wide at the time of the explosion, but it exploded with a force the same as 440,000 tons of TNT. The explosion shattered windows in a large radius, injured more than 1,200 people, and cost the local government an estimated $33 million in repair costs.

The Chelyabinsk asteroid was also undetected. With all that in mind, imagine the devastation that a meteor that is estimated to be around the size of a warehouse could cause if it landed in a populated area. For more information on this story, check out this link here.