In celebration of being on Mars for 1,000 Martian days, or sols, NASA's InSight lander recorded one of the largest and longest-lasting Marsquakes that has ever been detected throughout the mission.

According to a new press release posted to NASA's Mars Exploration Program website, the InSight lander successfully recorded an estimated 4.2 magnitude Marsquake that lasted for around an hour and a half on September 18. NASA explained that this latest Marsquake recording is the third major Marsquake that has been detected in the last month.

For context or a different perspective, the previous record-holder for Marsquake levels in terms of magnitude was a 3.7 magnitude quake that was detected back in 2019. NASA states that a "magnitude 4.2 quake has five times the energy" than a 3.7 magnitude quake. The data acquired by the InSight lander will allow researchers to understand Mars' geological activity much better, which will pave the way forward for an accurate and effective landing when that time arrives. 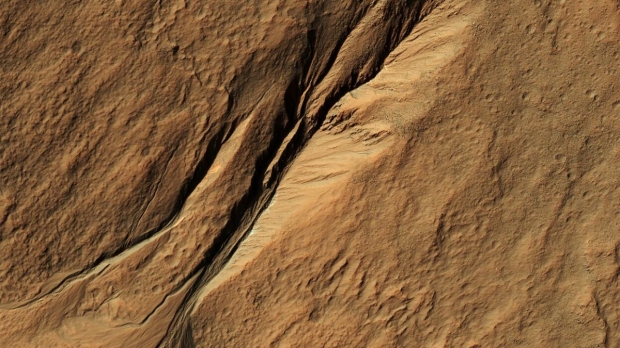