DJI is about to unleash its next-gen Mavic 3 drone which looks to be their best yet, and not just their best yet -- but it could be the very best drone ever made.

We're looking at improvements across the board starting with a gigantic increase to the battery life, so flying time is at record levels, while new cameras will capture better footage than ever before. The new DJI Mavic 3 Pro drone would have up to 46 minutes of flight time, double the previous-gen Mavic 2 Pro.

We should see the new DJI Mavic 3 Pro with a second camera, so you'll be able to switch between the telephoto and wide-angle lenses from the single drone. Increased flight time, and a second camera (with its own sensor and lens) is not a bad upgrade -- it's an amazing upgrade -- and that's not all. 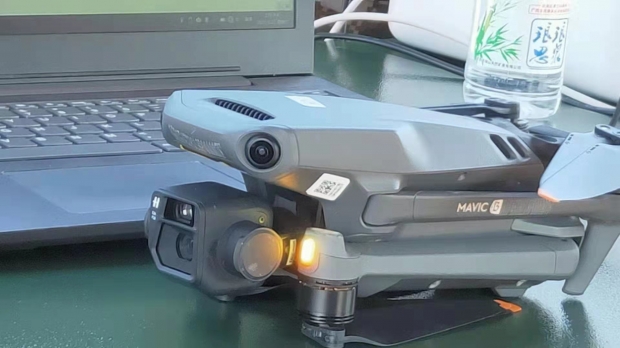 DJI's next-gen Mavic 3 Pro will reportedly have a larger Four Thirds sensor behind its 24mm f/2.8-f/11 camera while the second camera -- a telephoto lens with its new 1/2" secondary sensor which spans to 160mm for a 15-degree field of view. We are looking at 5.2K video and still-wise DJI's Mavic 3 Pro has 20-megapixel and 12-megapixel sensors.

You won't need to pull the battery out to charge it (or in this case with the dual batteries: them) thanks to DJI's new Mavic 3 Pro being charged over a USB-C cable. All of this new tech, features, and accessibility is only adding 13g to the overall weight. We're looking at 920g for the new DJI Mavic 3 Pro, over the 907g for the Mavic 2 Pro.

We should see a starting price of $1600 for the DJI Mavic 3 Pro, with DJI reportedly launching the new drones on November 15. 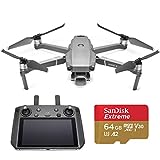