In a move that would have people thinking "why did it take so long?" a crypto mining company has purchased itself an early Christmas present: an entire powerplant to power its Bitcoin mining operations, and expand it in a gigantic way. 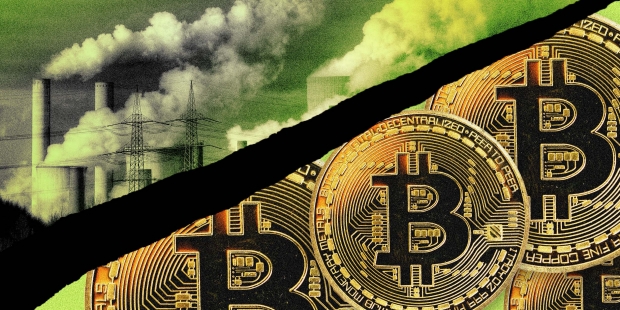 Stronghold Digital Mining has just purchased the Scrubgrass power plant located in Venango County, Pennsylvania. The powerplant is able to power around 1800 Bitcoin mining machines right now, but the company has plans to expand that to support over 20,000 miners sometime in 2022.

The plant will be burning waste coal to power on-site mining hardware, which will be housed in shipping containers that are placed next to the Scrubgrass power plant. The not-so-environmentally-friendly coal power plant isn't a good choice for Stronghold, which advertises itself as an "environmentally beneficial and vertically integrated Bitcoin miner".

Coal mining operations destroy the environment around them, leaching metals like aluminum, iron, and manganese into the soil and water sources near the plant. Stronghold is burning 600,000 tons of coal waste at Scrubgrass per year for its Bitcoin mining operations, but it will only get worse as they ramp up the power to turn on more crypto mining machines.

To finish it off, taxpayers are funding it all.