I wanted to be more excited about Battlefield Mobile but the recent Beta gameplay footage that has been leaked doesn't inspire much confidence. Before I dive into it, check it out:

There's two parts to this with the first above, and the second below -- uploaded by Techzamazing on YouTube from the Battlefield Mobile Android beta version of the game. Battlefield Mobile has recently kicked off with regional testing in Indonesia and the Philippines, and this is now our first look.

It doesn't look too bad with the environments large for a mobile game, but the graphics are a far cry from the screenshots the developer -- in this case Industrial Toys -- showed off when Battlefield Mobile was very first announced. 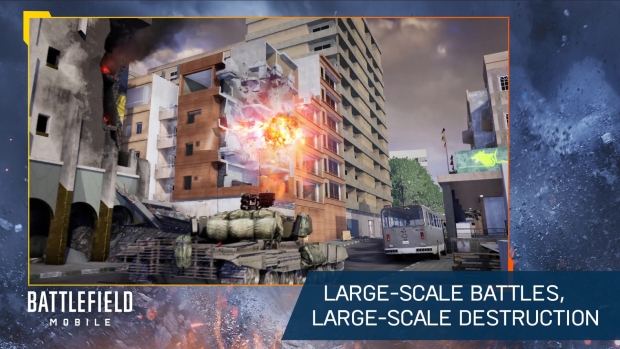 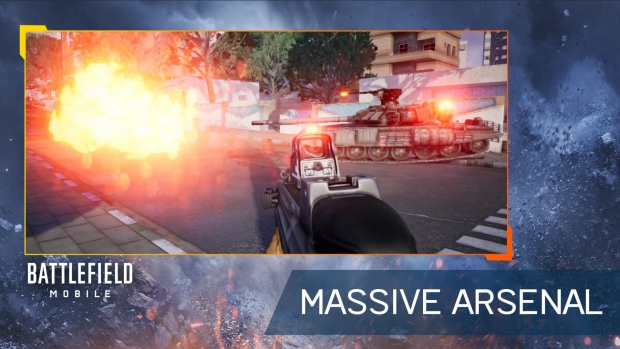 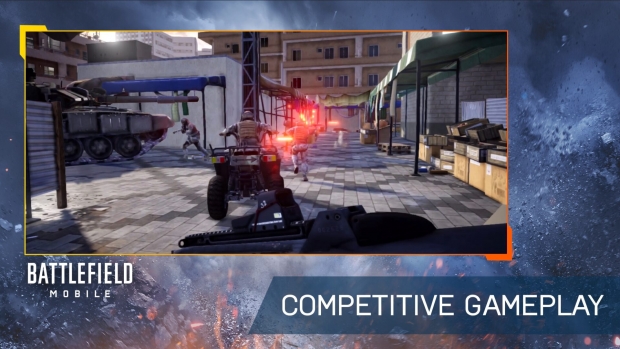 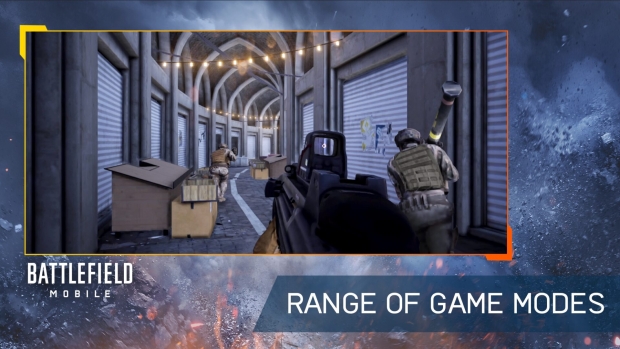