Apple has enjoyed great success with its phenomenal new 12.9-inch iPad Pro, rocking its in-house M1 processor and Mini-LED display technology. But the new iPad Pro, it is rumored to have a horizontally-placed camera to push users into using the iPad in landscape mode.

According to new rumors from @dylandkt on Twitter, who leaked out early whispers on Apple's unreleased M1X MacBook Pro laptops, has said: "Future iPad Pro's will feature a horizontal camera placement and a horizontally placed Apple logo on the back. Apple will make landscape mode the default for iPad Pro usage. I have not confirmed whether the next generation model will have this feature but it is in the works".

It makes sense, as an owner of Apple's new 12.9-inch iPad Pro it is definitely annoying having to use the Face ID feature with the camera at the top of the iPad if I'm watching videos or playing a game. Although, an under-display camera directly in the middle of the iPad Pro would be even better.

We won't know for a while longer yet, as Apple won't be releasing its new iPad Pro until around mid-2022 which is still a long way away yet. 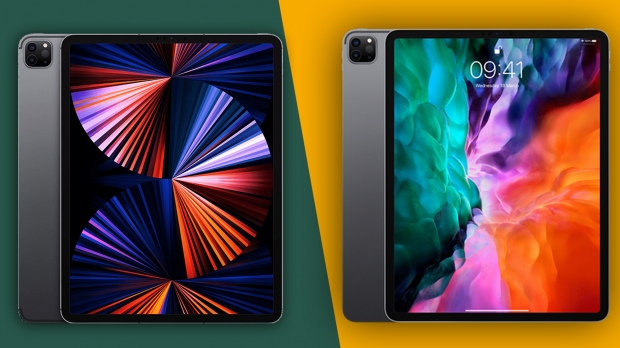