Elon Musk has "semi-separated" from Grimes and will continue on separate paths, where they'll co-parent their one-year-old son X Æ A-12. 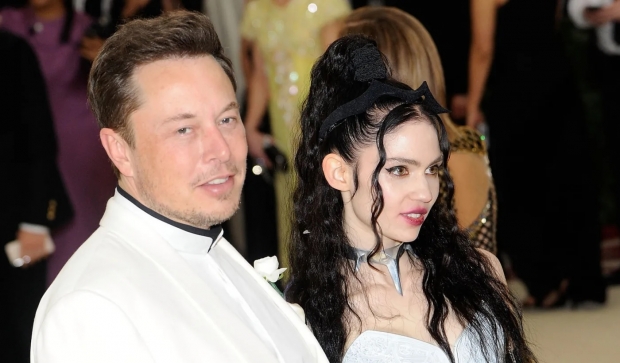 Musk spoke with Page Six where he said: "We are semi-separated but still love each other, see each other frequently, and are on great terms. It's mostly that my work at SpaceX and Tesla requires me to be primarily in Texas or traveling overseas, and her work is primarily in LA. She's staying with me now, and Baby X is in the adjacent room".

The couple made their big public debut at the Met Gala back in 2018, and their son was born in May 2020 kicking up headlines as Musk and Grimes named him X Æ A-Xii. But it's okay, you pronounce it "X Ash A 12" so that'll be easier for kids in school (I'm sure he'll be trained by an AI or something anyway) to tease him.