Battlefield 2042 is finally getting closer and closer, with what should hopefully be fully locked in at this point with no further delay -- the Battlefield 2042 beta early access drops October 6, and then open for all on October 8, 2021.

But man-oh-man the Battlefield 2042 open beta is going to be big, that's when the world will really either shine down, or sh*t on Battlefield 2042 before it drives up into its official launch. I'm pretty hyped at this point, but I don't have all my hopes put on it -- I'm enjoying Warzone (Rebirth at least) and will dive right into Battlefield 2042 the second it's available.

EA DICE could have a different schedule than this, it would actually be exciting if they just dumped it early out of nowhere... like right now. 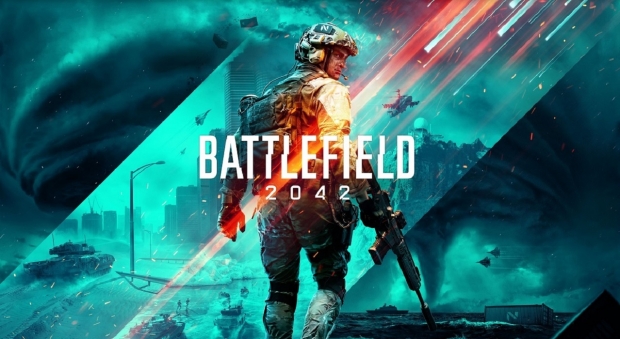