It was only a few months ago that reports from astronauts aboard the International Space Station raised concerns about the floating laboratory's longevity or lifespan. 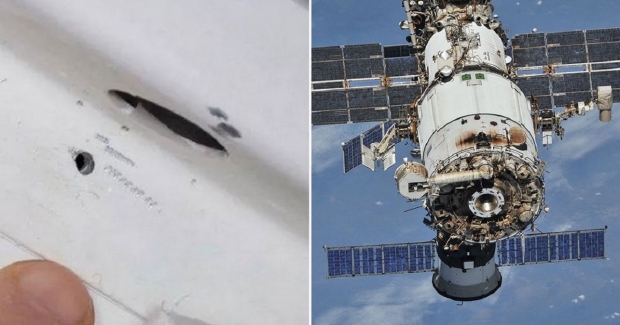 The reports from a few months ago revealed that the International Space Station is cracking, or at least there are new cracks being found. Now, former NASA astronaut Bill Shepherd who has been aboard the ISS, has warned Congressional representatives that the cracks on the floating laboratory are a "serious issue" and that there are "probably other cracks we haven't found yet".

Additionally, the former astronaut also said that while the cracks are small at the moment, "quite small - they look like scratches on the surface of the aluminum plate, there are probably something like a half dozen of them." Shepard explained that the astronauts or the ISS itself aren't in "any immediate danger," but the cracks could certainly reduce NASA's projected lifespan of the ISS if they continue to spread. Shepard recommended, "before we can clear the station for another so many years of operational use, we should better understand this." 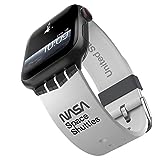