The PS4's latest update may be bricking consoles, but it's also fixed the controversial CBOMB CMOS battery issue.

PS4 v9.0 firmware is trading one brick for another. The system update is reportedly soft- and hard-bricking PlayStation 4 consoles, leading to tons of errors, and other headaches for players to navigate. There's a silver lining, though: v9.0 has fixed an issue that turned every PS4 console into a brick by default.

Multiple users including YouTuber ModernVintageGamer report that Sony has fixed the PS4's CMOS battery issue which effectively prevented owners from playing games while offline. Sony used the PS4's built-in clock as a security mechanism, and if the clock was reset, the system would have to re-connected to the PlayStation Network to sync up. If the console couldn't connect, then it would go into lockdown mode and prevent users from playing both disc-based and installed games.

The CMOS battery powers the PS4's clock, so if it failed and users couldn't connect to PSN (say, if the servers were ever pulled offline), then they'd effectively own a console brick that couldn't do anything.

Luckily this issue has been solved. If Sony ever pulls PSN server access to PS4s then rest assured that your console will still work when it inevitably turns into a retro system. 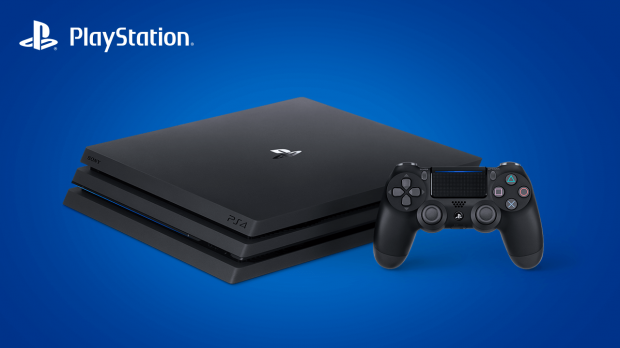